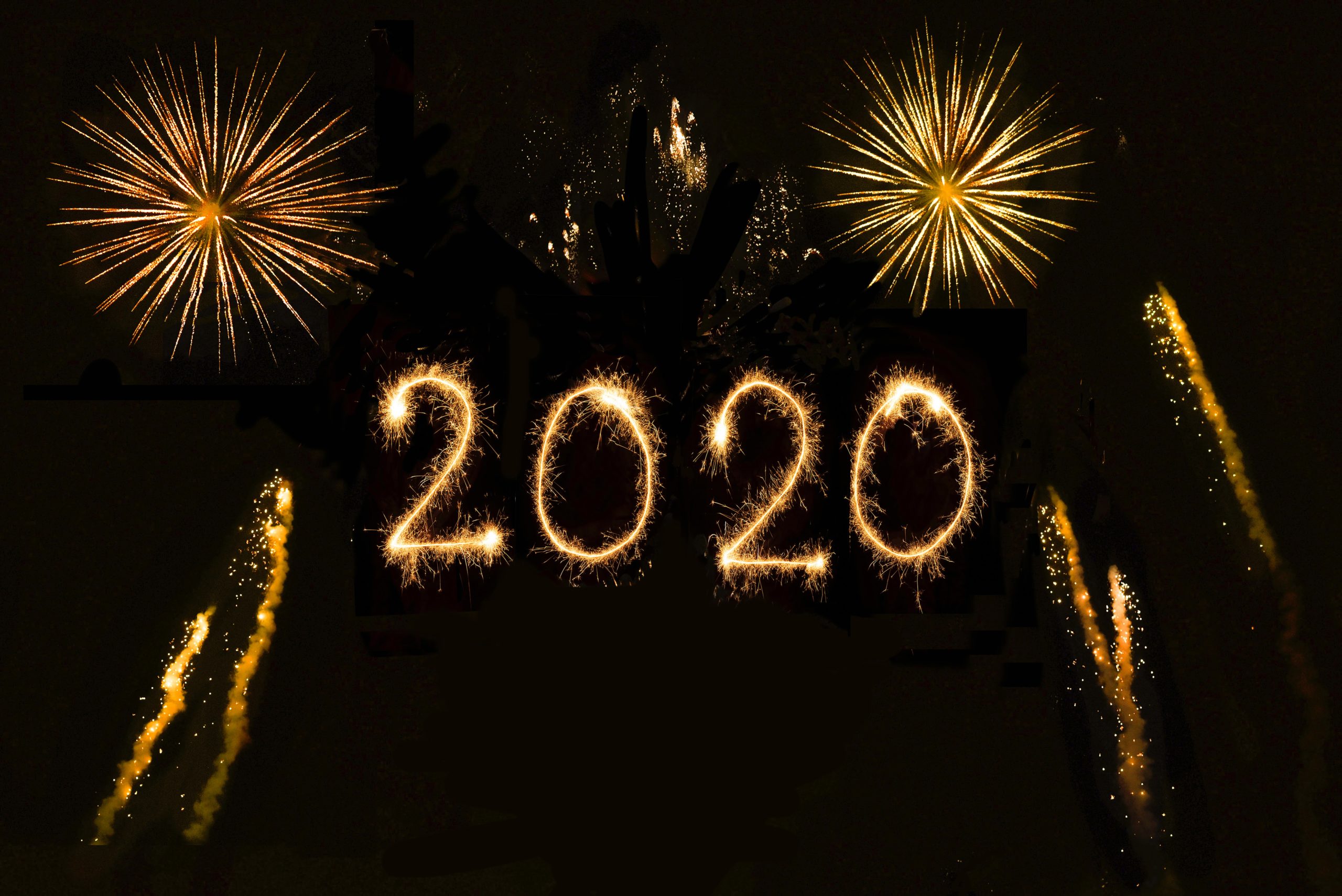 Ending a Decade with Gratitude

I end the 2010s in my early 40s with a newfound gratitude and contentment for my life. Sometimes that gratitude slips, yes. I learned recently that gratitude and contentment isn’t something you feel passively as a result of doing other things; it’s something that you must actively pursue. That was an important lesson for me. I wasn’t going to be satisfied with my life and what I had unless I wanted to be satisfied, and my twenties and thirties, I did not want to be satisfied. I was hungry for recognition, to be seen. By who? For what? Who the hell knows. It was an emptiness that only grew as I achieved some of what I thought I wanted, and found that it wasn’t fulfilling in the way that I had hoped.

Getting what I wanted didn’t bring contentment! What the hell? At first I thought maybe that meant I just didn’t know what I really wanted, so I spent some time trying to figure out what it was that I wanted, changed things up. Still I didn’t feel satisfied.

Feeling truly satisfied only came when I learned to feel a deeper appreciation for that which I already had. Acquiring new possessions and accomplishments weren’t the things that gave me that feeling I was craving; it was just actively practicing appreciation for my friends, family, and place in life. Looking at things with clear eyes, and realizing how wonderfully I had it–that did the trick. I wish I could have come to this realization earlier in my life, because feeling contentment like this would have saved me a lot of anxiety and stress earlier. But I just wasn’t ready.

The other thing that happened in the past decade is that I became a father. For most of my life, it wasn’t ever something I seriously considered. I think that overpopulation is a big threat to the ecosystems of the planet, and so since I was a teenager, I believed I would not have kids so as not to contribute to the problem. It was only through considering how great of a mother Sarah would be that I started to see how much I would miss out on if we didn’t have a child. We talked and talked about it and finally decided that we were likely ready for it, and our whole worlds changed. I honestly can hardly remember what my day-to-day life was like without the kid. And having Matty in my life has brought no small amount of contentment, love, and joy. So much joy, I never even expected!

I think my favorite thing about being a Dad is experiencing his joy through him. Watching him encounter and fall in love with things makes my heart ache with love for him and the world.

All that said, I know I’m not the best Dad. I have too much of a disciplinarian streak that comes from my own upbringing (I hear my own father’s words coming out of my mouth more than I would like), but I try to have patience and provide him everything he needs. I don’t work hard enough to be a role model for him, and I want to do better. I’m confident that I will learn to do better with time. He’s our first kid, and we’re his first parents. Nobody has a road map in this situation, really.

Next, I turn to the appreciation I have in my professional life. I’ve spent a decade building Clockpunk Studios out of thin air, but I didn’t do it alone–not even close. So many friends lended me their work and their recommendations even when I probably didn’t deserve it. My early clients are like extended family to me. When J.A. Pitts passed away unexpectedly this year, it was like losing a sibling. He and Jay Lake were two of the first writers to hire me to build them sites. Over the decade, I’ve welcomed nearly a hundred different clients into the fold at Clockpunk, and I hope to welcome a few hundred more. A decade in, and I feel like I’m just getting started, and finally comfortable in what I do.

I should mention that I don’t think I would have survived the decade at Clockpunk without the assistance of several people who have worked for me or with me in some capacity. Molly Tanzer stuck it out with me even after her writing career started to take off, and put up with my constant fears and anxieties in the early days. Orrin Grey came on board next and did a fantastic job writing some of the best blog content we’ve posted and I hope to get him back soon for that. Now I have Jenn Reese working as a regular designer, and she is saving my life, you guys. Her work is so beautiful and warm and I never get tired of seeing what she’s going to do next for our clients.

These people all mean the world to me, and I’m so grateful that they are my friends. Also, heading into 2020, Sarah will be doing more and more work for Clockpunk as an admin assistant. We are concocting all sorts of interesting ideas on what she can do to help our clients.

In its first decade, Clockpunk has grown so much. I am starting 2020 with projects booked all the way until May, which is the farthest I believe I’ve ever been booked out in a January. Again? Nothing but gratitude for this. I can’t even express how much.

As a writer, well, not to end on a sour note, but the break continues. That said, I started the decade only just beginning to make sales and end it having sold stories to nearly every major market I had set my eyes upon. I will admit that I put a single little writing goal on my goals for 2020. Maybe to write just one little story, just to grease the wheels and see what happens. Who knows! I’m excited to discover what happens in 2020 for me in that regard.

I still have a lot of personal growth to do, but it is very satisfying to look back on a decade’s worth of growth, and yes even a few accomplishments. I don’t feel like I’m done; in fact, I feel like I’ve just about finished stretching and am now ready for the real jogging to begin. The only thing I can be certain of right now is that no matter what happens, I will continue doing my best to practice gratitude for what I have. I am not a religious person, but I stand here, looking out at 2020 stretching ahead, and I feel so very blessed. 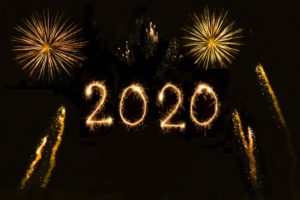