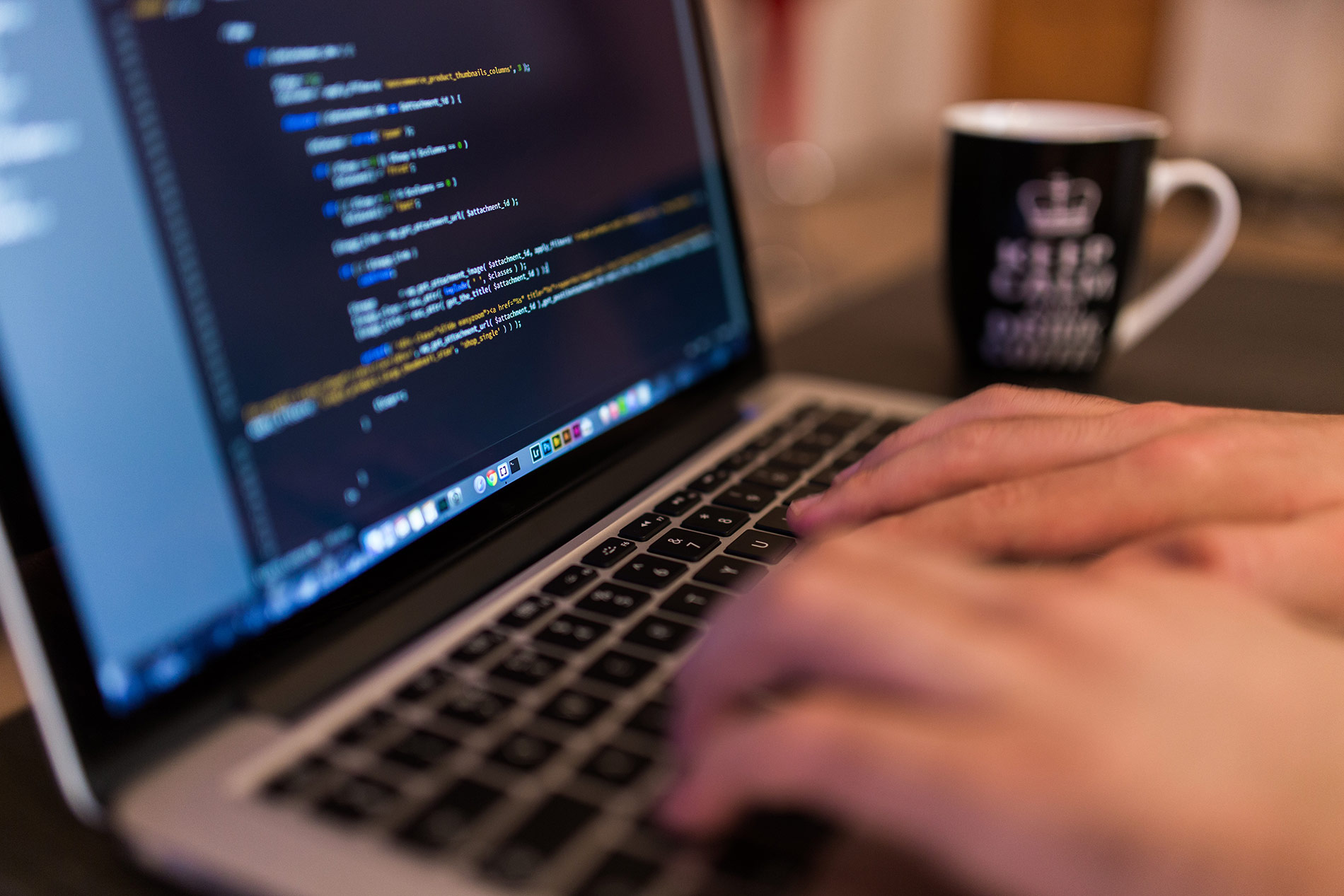 The Mid Life Crisis of a Self Employed Geek

There are times when being a cliche of a human being isn’t very helpful. This is one of them. I’ll be forty in December, and seemingly rising up out of the depths of my subconsciousness, great anxiety has breached like a whale made of insecurity. I’ve lost a lot of confidence in the last few months about who I am and what I should be doing.

Primarily, I make my living running a freelance web design studio. I build websites likes this one for authors and small presses, but really whoever has the cash and seems like a decent person. I’ll do small business websites, whatever. Nonprofits are good too. I have a solid client base, but lately, new client work is harder to come by, and that makes up a significant portion of my income.

Since November, business has tapered down significantly. I’ve run some advertising in some places that reach my target audience. The response to that was zero, so it was money down the drain.  It feels like either the opinion about the quality of my work out there has changed without me knowing it, or everyone is too terrified about the economic climate to spend any money on things like websites.

Then there’s the backup plan which increasingly has turned delusional. As a writer, I had a good break there with four stories published in one year, all sold the year before.  I thought it was representative of a shift and that I had finally started to stand on my own.  I thought that maybe it was time to start working towards novels and gradually increasing my income as a writer. Then last year happened, and I sold one story early on, then nothing.  A novel is an awful big risk for an unproven writer.  Twelve months of my life to not make a dime from the time, whereas if I write 12 stories and sell one, that’s better for us than a single failed novel.  I lack the sense of security I require to start novel-writing in earnest.

Working in tech and getting older is a terrifying prospect.  I read horror stories all the time about how hard it is to get a day job in tech over 40.  Us oldies in my line of work usually tend to move up to middle management, but that’s not an option in a one person company. For a long time, I thought that if I was going to start to decline as a designer/developer, I had the writing to fall back on.  But things haven’t worked out so well in that department, as it turns out.

The future looks like a chasm of uncertainty, and I’m plummeting into it without a light. I was once filled with optimism for how things might turn out. I used to have grand schemes that I would devote hours to with no pay, with the hope that some day they might matter.  Increasingly, it feels like time has begun to run out.  I feel like I have to make my time pay off better, because I only have so much of it left.

I don’t expect to live much past 55.  I have some bum genes that lead to significant health problems and my Dad didn’t even make it to 50 (lung cancer, though). It’s hard to see your life span going too far under those circumstances. So even when I try to imagine the long term future, there’s this hard drop off around that age.

I worry that by spending the last 8 years not working for someone else, but only working for myself, I’ve ruined my chances of moving into that middle management tier where jobs for people with experience are most reliable and secure, where we go when we can’t keep up with the latest and greatest technologies and buzz words.  I’m swimming in waters filled with increasingly young sharks.  How much longer am I going to be able to tread water?

I don’t feel like I’m any less competent at what I do.  Perhaps the drop-off in business is because I’ve reached the limits of the niche I work in.  Perhaps I’ve burned bridges without knowing it. Or perhaps we’re all so worried that Trump is going to end the world that the economy has been impacted negatively.  Maybe tomorrow, I’ll be flooded with prospects and I’ll forget all this uncertainty.

For now, I’m left questioning everything about myself.  Have I made the right choices?  What will I do if I can no longer do this? What’s my long term goal if I acknowledge that I’ll probably never be a good enough writer to have that make up any portion of my income? I’m full of questions, and coming up empty right now on answers.

I’m terrified about what comes next.  Unlike the past, I have a family that depends on me now.  And it doesn’t help that all this terror and uncertainty is such a cliche.  Luckily, I’m not well off enough to blow any money on a convertible. 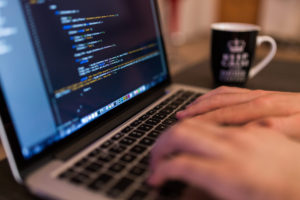