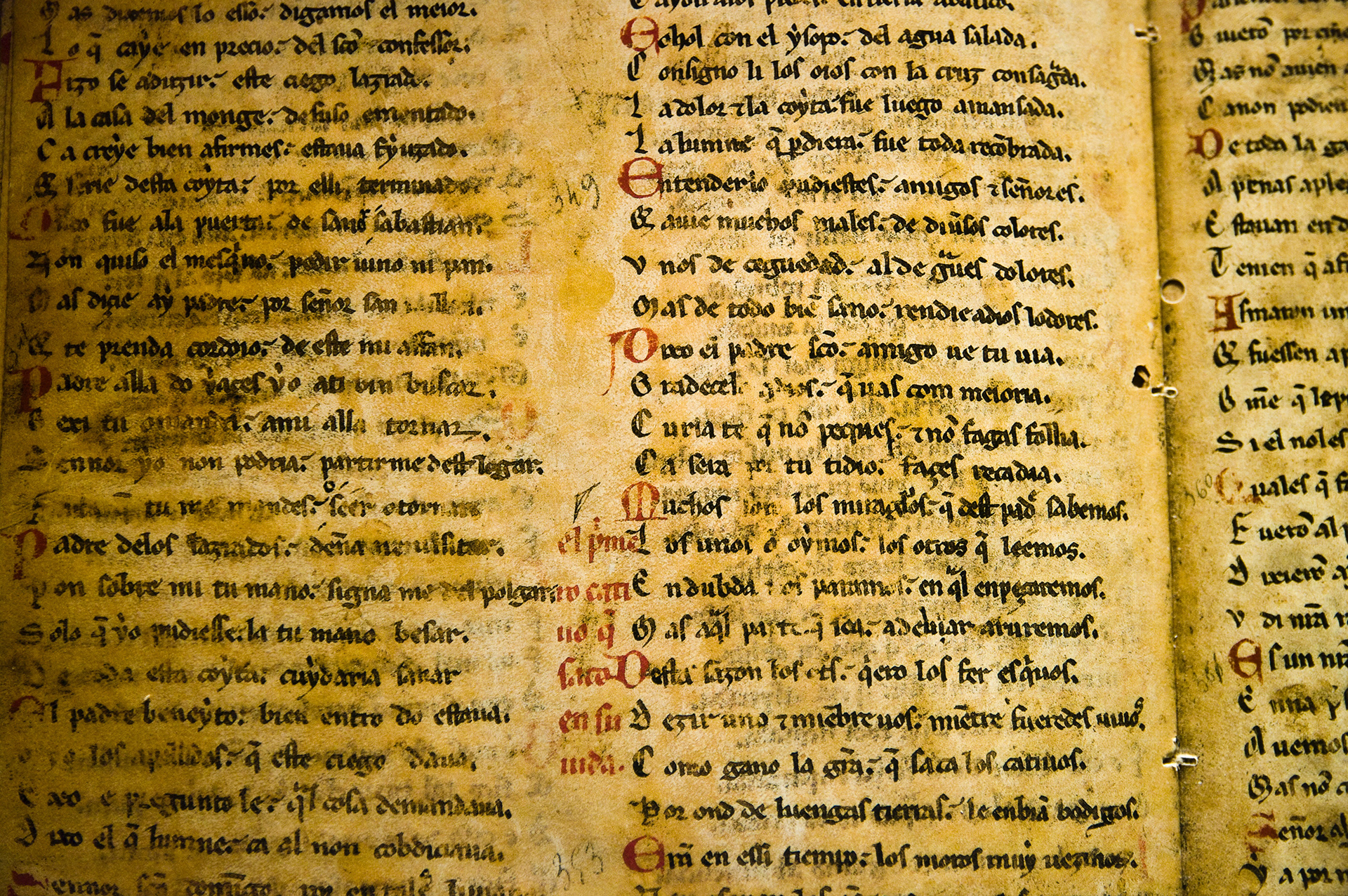 On the Importance (or Lack Thereof) of Revision

I have always valued the clean draft; perhaps because I am innately lazy, or perhaps because my step-father always drilled me on the importance of measuring twice, and cutting once, I began writing by avoiding revision. Some of my favorite writers were one-draft writers, as well, and at least one of my models and mentors, Jay Lake, was notorious about limiting his revision attempts.

I know another possible root cause. I have an odd quirk of intellect, where most of what I know comes to mind very quickly. In school, I was almost always the first person to finish test-taking, sometimes by half an hour or more. I definitely was not the highest scoring test taker always, but upon seeing a question, I always know in a blink whether I can summon the answer or not. And when I definitely do not know the answer, no amount of pondering or torturing myself will reveal it, so it is quite easy to move on take the loss. I call this a quirk because it was neither a help nor a hindrance in life–ultimately, a wash.

Early on in writing, I found it easy to pen first drafts because I didn’t spend a lot of time questioning my decisions in a similar way. The first idea always seemed adequate, and so it was not impossible for me to turn out 2500 words an hour or more. With time, I learned that my first decisions were often inadequate or cliched. This led not to revision, which I still abhorred, but instead to copious pre-writing and outlining. I could prepare a road map for a story that would limit the amount of decision-making on the fly. It kept me with roughly the same pace, but only moderate to limited success in publication.

It wasn’t until I took the James Gunn Workshop at Kansas University led by Chris McKitterick and Andy Duncan that the value of a well-polished and revised manuscript became apparent to me. I brought three adequate stories to the workshop, and received many useful thoughts and suggestions. I’ve always been a big user of critique and first readers, and I’ve often incorporated their suggestions. However, through participating in the workshop, I really had to sit down and revise, reworking entire sections, rethinking my goals, as well as the usual tweaking and polish. I sold two of those three stories, and it’s probably no mistake that the one I revised the least from feedback ended up being the one that didn’t sell. (Incidentally, it was the most comic of stories, and I find comic feedback very hard to come by and to sell. I like writing humor, but finding readers who can critique it isn’t easy, especially given how much humor is subjective.)

These days, I’ve settled into three to five revision passes before I submit work for publication. The last one is usually a line-edit polish pass, but the others often involve structural changes, bigger picture stuff. The difficulty I have with letting the revision process go on too long is that I can start to question perfectly valid decisions. If you were to boil down what writing is, once you get the basics down, it’s making creative and interesting decisions over and over again. Perhaps this is why some writers find it easier to write under the influence — freeing up inhibitions makes decision-making even easier.

You have to have a little bit of confidence that the decisions you are making go somewhere interesting. That’s the trick. Spend too long staring at something and you go blind to both its faults and its strengths. So it’s important to know when to move on. You can work on a piece over a longer period of time, I find, only by taking long breaks from it, to remove yourself a bit. Sometimes, the best drafts and revisions come years later when I’m so far removed from the words that they hardly seem like something I wrote at all. This would definitely be a bad practice to institute across all your work if you value alacrity of career. Sometimes, the thing a story needs most is time. But too much time, and they rot.

With longer work, I find my revision process has shifted. Rather than taking multiple passes on a work after it’s complete, I have the habit of re-reading the entire work and revising as I go each new session. This results in a manuscript that has had the first half revised endlessly, and a very rough ending. I haven’t quite figured out a way to improve on this method, but for writing that takes me weeks or months to complete, I find it necessary to review the previous session’s work just to remember what in the hell I was doing. Often, I feel like the proverbial goldfish in the bowl. What was I saying?

I’ve often heard it said that you don’t learn to write books. You learn to write this book. With short fiction, each project might not be so dissimilar, and my novel-writing experience is thus far fairly limited, but I think there’s a lot to that statement. Primarily, as writers, we have an enormous toolbox available to us of methods. As we develop as writers, we experiment with many of these tools. Some we take to, and some we don’t. Would you listen to anyone who told you that the Phillips screw driver was superior to all others in all cases? Why would you do the same about writing tools and techniques?

Get the work done. Make it the best you can, regardless of how. Show it to the world if possible. At the end of the day, it’s not so complicated. And yet somehow, it is also the most complicated thing you’ll ever do. 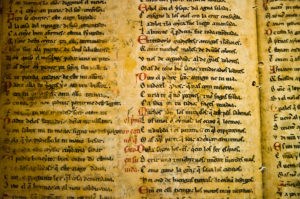 One Response to “On the Importance (or Lack Thereof) of Revision”