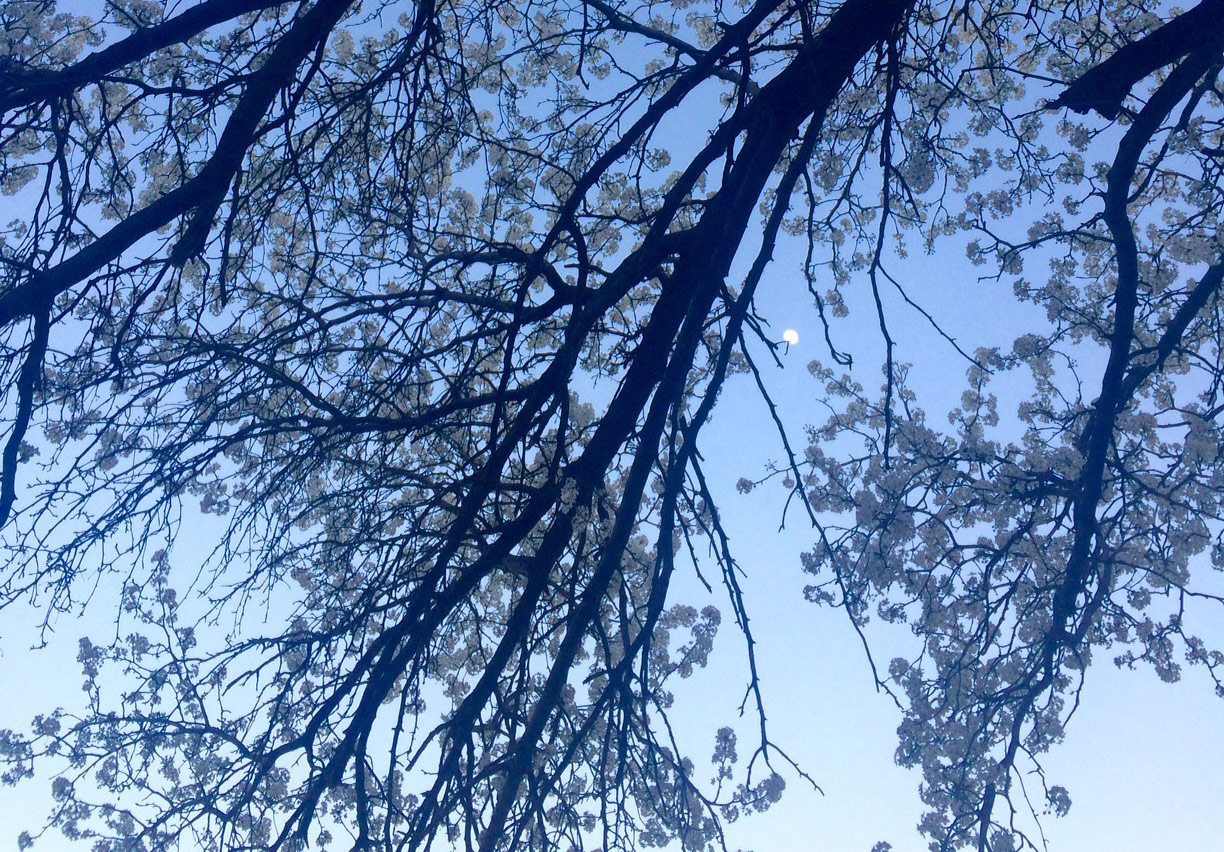 Spring has arrived and life is good. I feel a lot more relaxed with social media’s reduced stature in my life. Facebook’s basically gone, and I might be tweeting too much to compensate, but overall, I’m not spending a ton of time reading social media which was the real time suck. I’m reading books and writing. The first draft of “Dragon of Dread Peak”, the second Dungeonspace story, came in this week at 19,000 words. I’m working on revisions, and expect by the time I’m done it will be a solid 20,000. If all goes well there and it turns out great, I hope you’ll be reading it this year or early next.

Back in February, I got a preliminary diagnosis of Type 2 diabetes. It hit me pretty hard. I’ve watched diabetes work its way through my mother’s side of the family for more than twenty years, and if there is a disease that scares me as much as cancer, it’s this one. My aunt died from diabetes complications, and possibly my grandfather’s heart failure was related. My mother and many of my aunts take insulin. I scored a 6.9 on my A1C, and anything above 6.5 receives a diagnosis. It figures that my three month blood sugar over the holidays would be high, but no, I’ve been pre-diabetic for years. I didn’t take it seriously enough. So I’ve found myself in the same boat as the rest of my family. I did quite a bit of self-flagellating over it. I’ve also been determined to reverse the trend, and I’ve been radically altering my diet and upping my exercise.

It’s been working, at least as far as one metric is concerned. In early December, I weighed 264 pounds according to my tracking, and as of today, I’m a little under 250. This is still way too heavy, but I’m trending in the right direction. Most of that weight, I’ve lost since February. Additionally, I take my glucose levels every other day, and I haven’t had a single result outside of the range for a non-diabetic (although that might be due to the medication they have me on).

This diagnosis has been a wake-up call for me to take better care of myself in general. I’ve cut 75% of the carbs out of my life, which isn’t easy when pizza is my favorite food. I’m eating more vegetables and fruit, which really can only be a good thing. In general, I eat a lot less processed crap. And I feel better than I’ve felt in a long time. My stomach problems have mostly gone into remission. Really, the only complaint I have is that I’ve strained my ankle and I’m keeping up the exercise so much that I’m not giving it time enough to heal.

Of course, getting a diabetes diagnosis right at the time when Republicans have announced their plan to bankrupt and kill everyone who isn’t rich has been stressful. I’ve read many articles about “Trumpcare” or “Republicare” and there is not a single measure in which it is better for my family. I think there is a very good chance, if it passes, that it will result in a much lower quality of life for us. We have two asthmatics and a diabetic in the house. Chronic condition is the name of the game, unfortunately. I don’t know what we’ll do if we end up losing our ACA coverage. We don’t even collect subsidies; I pay full price for a market plan. But that price is set to climb astronomically and offer far worse levels of coverage under this plan. All so the wealthy base of the Republican Party can receive a tax cut they don’t even need. To be blunt: I will never vote for a Republican as long as I live. They have proven themselves unfit to govern. They have demonstrated that they would much rather people like me die off than receive care at some cost of  minor wealth redistribution.

But enough about politics. I’ve gotten a couple of stories written this year– a cybernetic eagles vs. drones story called “We Mete Justice by Beak and Talon” that I think is a lot of fun, and the aforementioned Dungeonspace story. I’ve finished reading dozens of short stories and a couple of novels, including The Great Wash by Gerald Kersh and I am Providence by Nick Mamatas. Both of which I enjoyed very much. Currently, I’m about half-way done with The Long Way to a Small, Angry Planet by Becky Chambers. It remains to be seen if it will stick the landing, but her writing has some great, warm characterization. She doesn’t seem to do characters you can’t like, which I suppose is part of why it has garnered so many comparisons to Firefly. Regardless of how I end up feeling about the book in the end, she makes me want to write deeper, more interesting characters that readers can really come to love.

My kiddo Matty continues to grow and develop from a baby into a tiny little person.  Yesterday, we spent a lot of time together while Sarah celebrated International Women’s Day.  We walked to a local game store, and I giggled as he introduced himself to the store owner and asked how he was doing. He’s this exceedingly polite little thing, very gregarious unlike his parents, and full of boundless amounts of joy for the simplest things. My life is made immeasurably better by his presence. We play a lot of computer pinball together, we watch cartoons, and we go on walks.  And oh blessings of blessings, he’s pretty much potty-trained! Life as a Dad continues to be the best thing ever.

Lastly, some notes on web work. I’ve got two projects running this month, which is great, but I have nothing booked beyond what I’m currently working on, which worries me. Things seem to be coming in fits and starts this year, and while typically things pick up after everyone gets their taxes in the mail, I would really love it if people would start dropping me a line to inquire about my services. If you’re interested at all in having a site built or redesigned by me, please let me know. Between this and healthcare concerns, my professional life is feeling a bit precarious. I really don’t want to go back to a corporate gig if I can avoid it. I love working with my author and publisher clients. [/end sales spiel]

So, what’s been new with you? Any big announcements you want to share with me? Email me or post a comment, and let’s catch up. Until then, keep on being the best you that you can be. 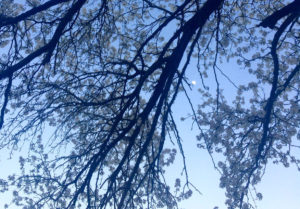