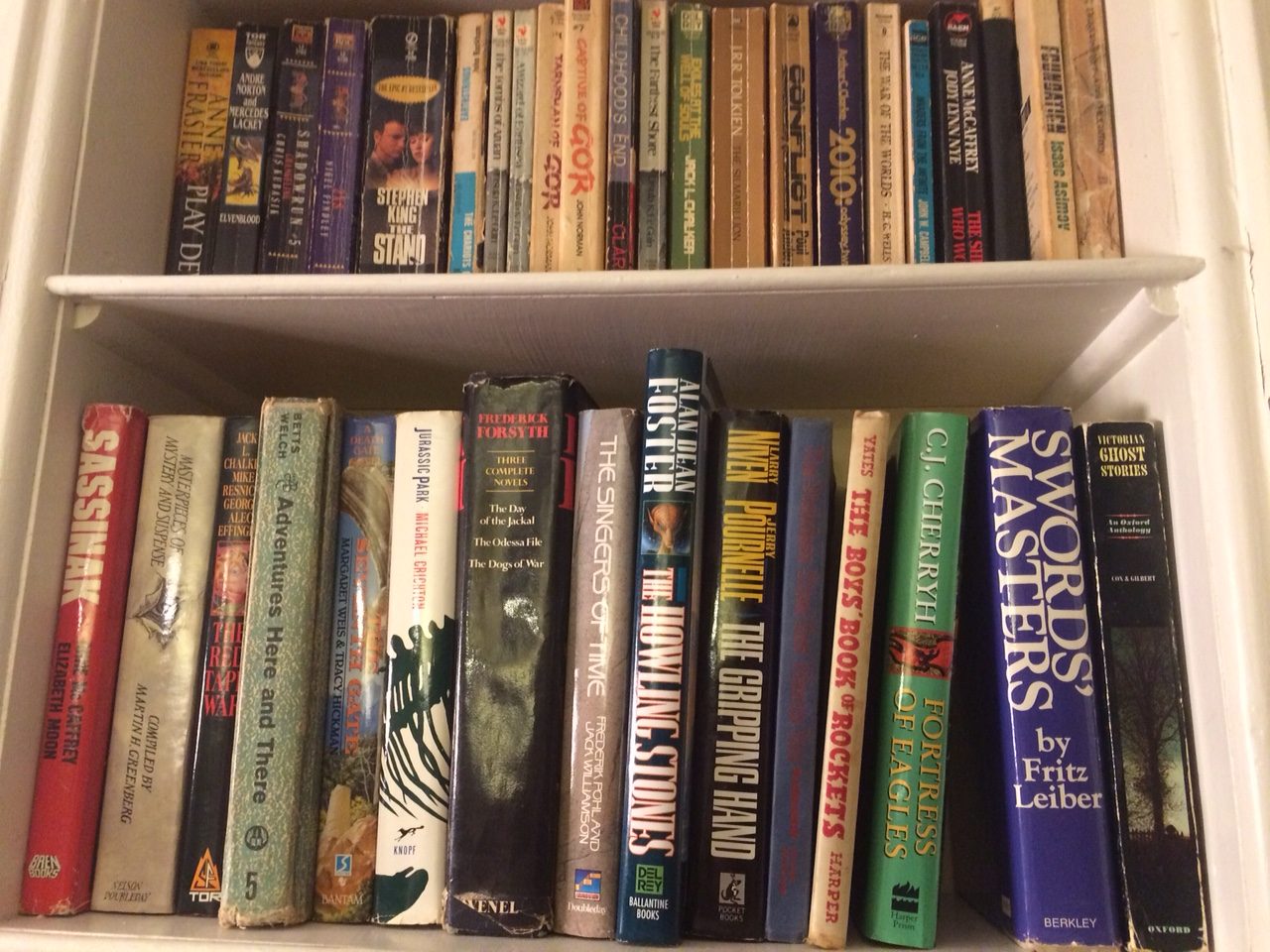 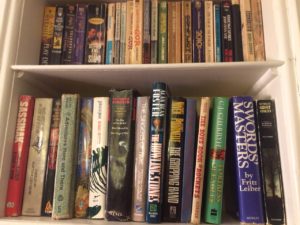 2 Responses to “My Dad’s Books”