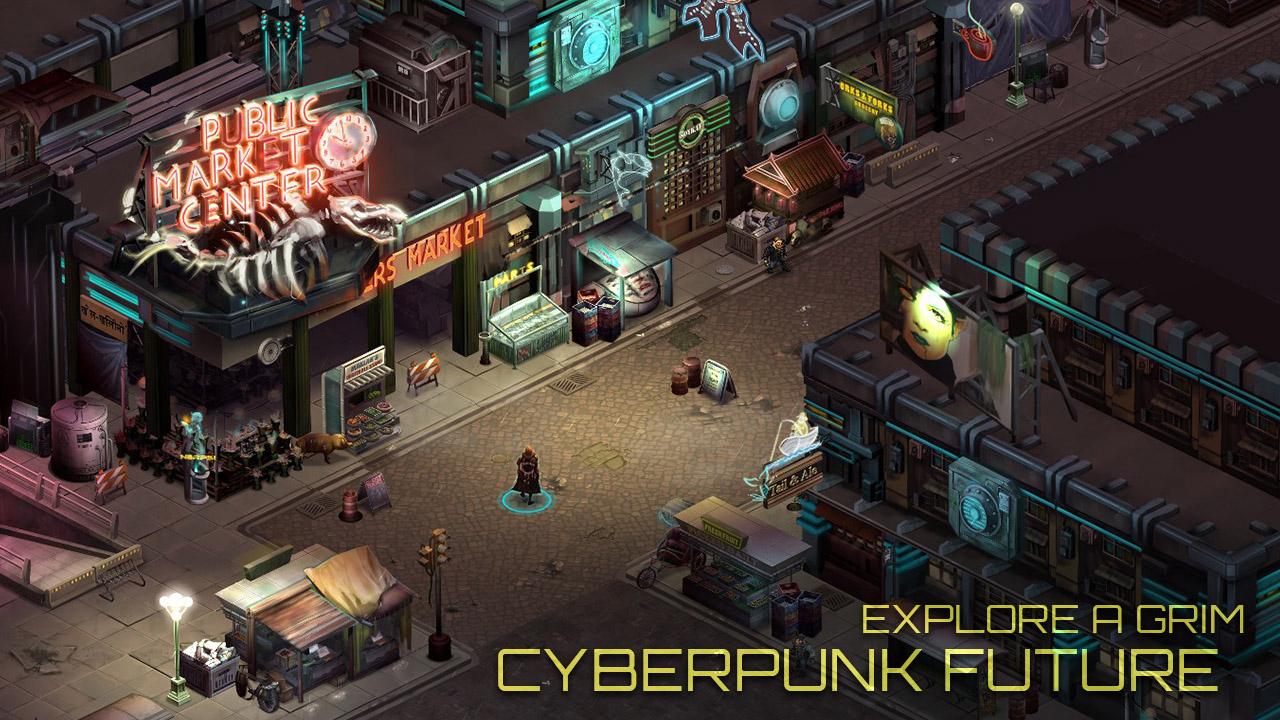 #RPGaDay 16: Which RPG do you enjoy using as is?

I don’t tend to tinker with the mechanics and rules much of any of the games I play.  I’m just one person, and I usually expect that the designer has done considerable play-testing to balance things to their desires.  And anyway, I don’t actually care very much about “balance.”  These games are not competitive.  Hell, some of the most fun I had growing up was playing RIFTS, which was notorious for having power creep that was absurd.  We started out fighting fascist robots and power armor guys and you end up killing transdimensional slug gods.  But you know what?  If it makes for a good story, then I don’t care one way or another.

In the previous entry, I talked about how I’ll create my own settings because I find personal ownership makes it easier for me to work within them.  That said, some games, the setting is so inextricably linked to the game design itself that you can’t really take the “game” out of it.  For me, the best example of this has to be Shadowrun.  Now, I know that the game has evolved and put out a million source books for playing all over the globe, but for me, peak Shadowrun is set in 2051 in Seattle.  It has Stuffer Shacks and arcologies and all the fun Pacific Northwest rain that is so iconic.  I know some people prefer other cities such as Chicago or Denver or Berlin, but I’ve never really felt like those cities worked the same way Seattle did for me.  Personal preference.

I could try to run Shadowrun in my own setting, but I just don’t think it would work.   That game, I’ll always end up playing in-setting as is.

It seems I’m starting to recycle through the same games over and over again. I’m a little worried that makes these entries boring.  Sorry for that if so! 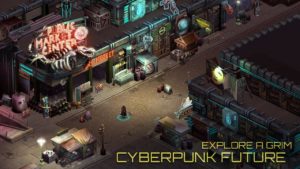