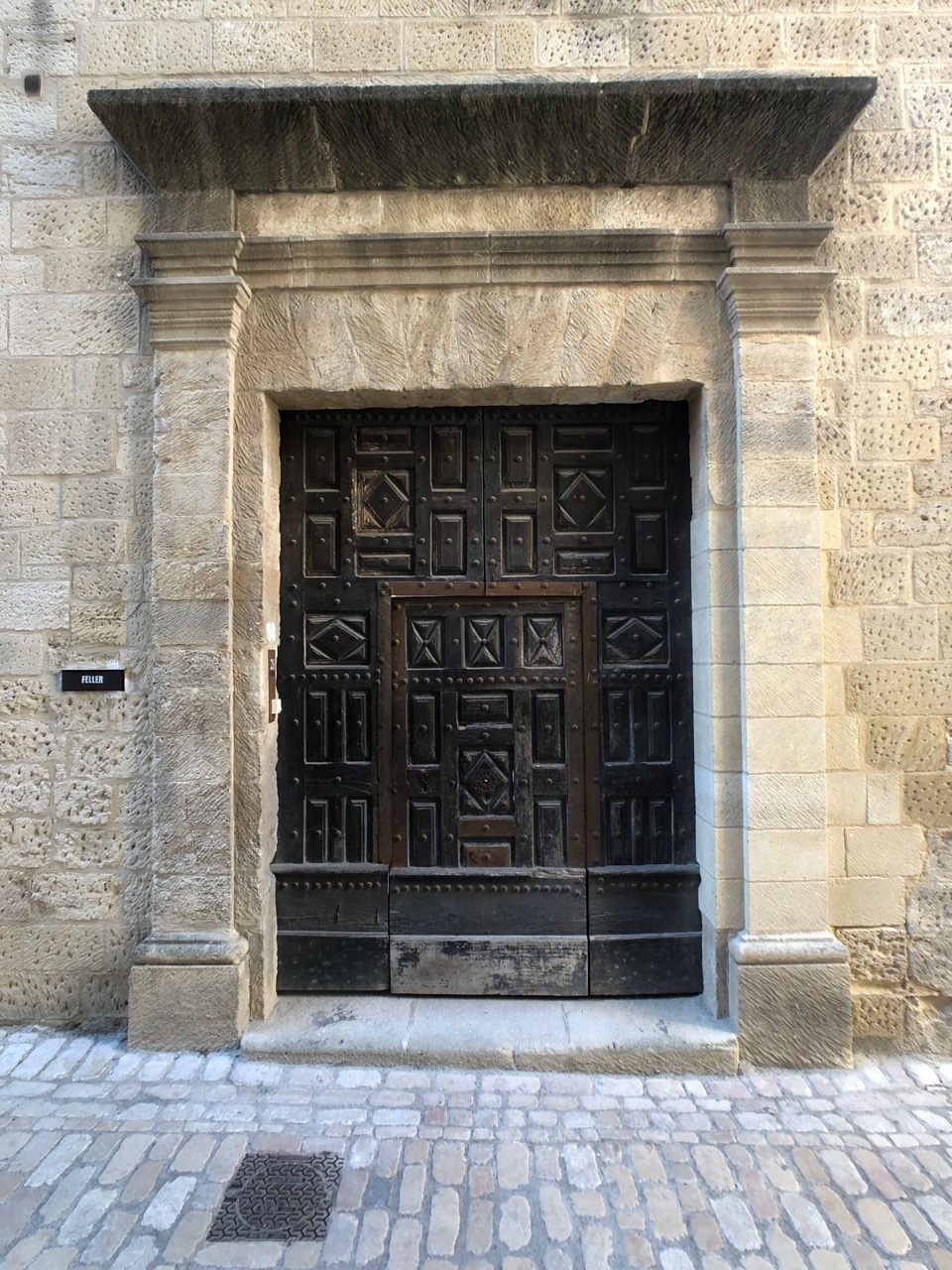 Day Two: market day.  This was what I was most looking forward to about France.  The food here is just tremendously good.  Simple meals of bread and cheese and meat and fruit are what I mostly go for, with dinners tending to be dining out at one of the dozens of local restaurants.

Sarah and I hit the Saturday market early and stocked up on the essentials (fruits, meats, cheeses, breads).  Because we’re here for about six markets worth of time (the market is both Wednesday and Saturday), our first stop was a nice basket made of woven straw.  With that acquired, we were off to the races.  All told, we spent about $70 on various staples, including an awful large chunk of cheese that we liked from a sample but turned out, once we got it home, to be a bit more bleu than we thought previously (but still good. Just not something you want to eat on a sandwich).  My favorite purchase was a $16 smoked ham… shank? Basically, the closest thing to spanish style ham I’ve seen anywhere, and it’s long been my goal to have iberico ham. We also bought four varieties of naturally preserved sausage – the kind you see hanging on ropes from stalls.  We’ve nearly finished the duck sausage already, but luckily we have the rest to keep us until Wednesday.  Dinner was at a local creperie, and I had a wonderful galette.  I hope to revisit for one of their actual crepes some morning.

We capped off the evening by watching some real live Eurovision- something I’ve watched other people watch via Twitter. No truly outrageous acts this year that we saw.

Today, day three, has been a day of rest, mostly.  The temperature has dropped into the 50s, and it’s been raining quite hard.  My day has consisted almost entirely of eating light meals, cleaning up, and napping. I walked to a patisserie for a baguette a bit ago, which was rather invigorating in the rain. The family went off to Catholic mass and had a good time at church, telling stories about watching the crowd. Now we’re assembling a basic dinner for ourselves and discussing plans for the upcoming days. Soon, I’ll climb up stairs, pull a chair over to an open window, and read until I get tired.

I feel ten years younger than I did a week ago. 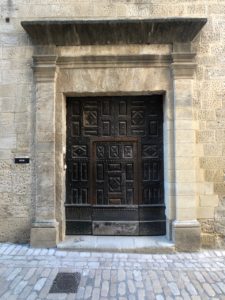