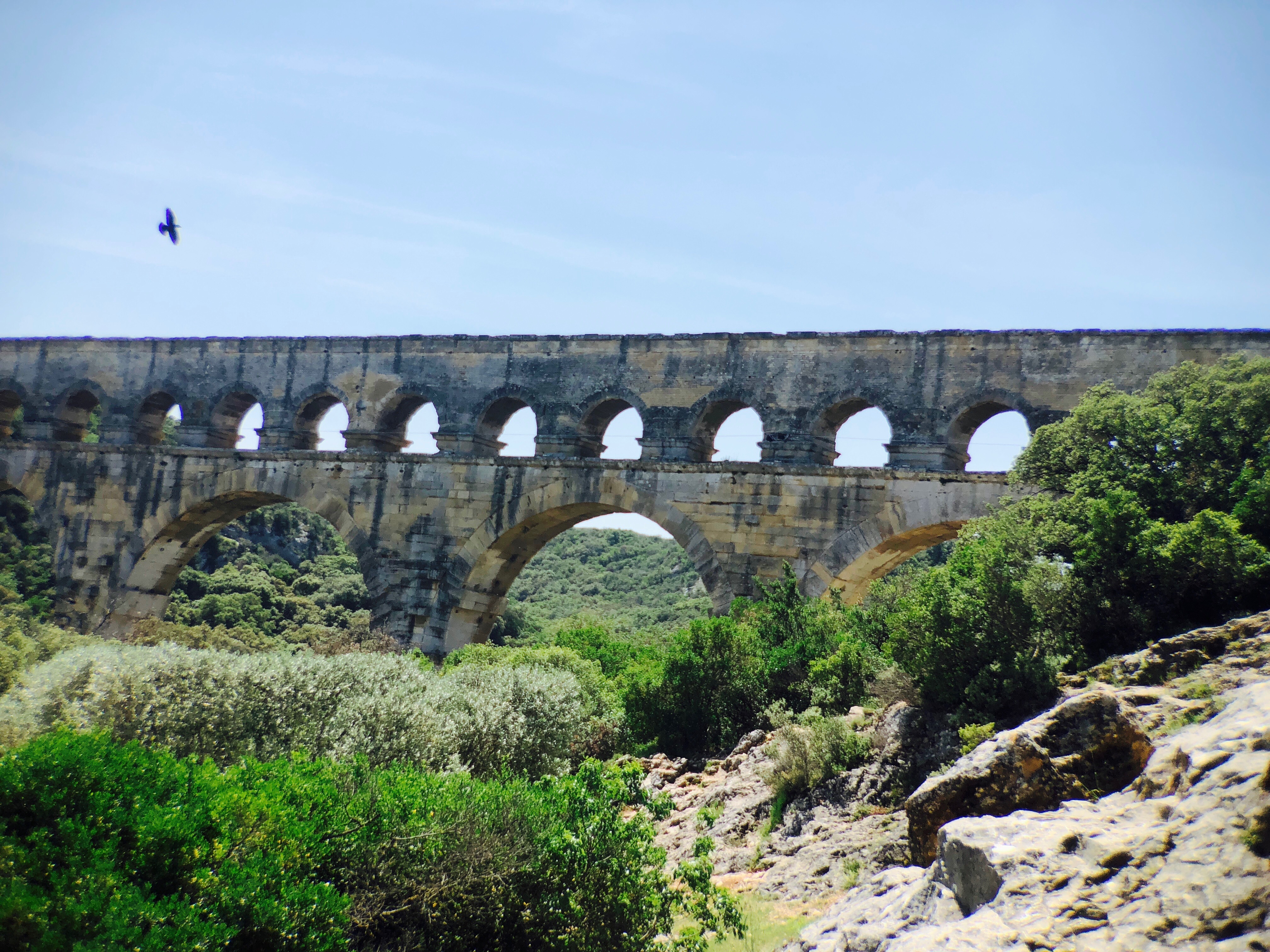 Today, we took a 20 minute drive out of town to go visit the Pont du Gard, which is a segment of ancient Roman aquaduct that bridges a nearby river. It’s quite enormous, and oddly, covered with carved graffiti dating as far back as the 1730s (possibly further).

I had a pounding headache for much of the day, so while it was amazing to witness yet another Roman feat of engineering, the experience today was a bit blunted in conjunction with the headache and last night’s realization that I still have to go home and return to the life I’ve been living. Which, to be frank, I really don’t want to do.

For the past couple of years, I have been burning the candle at both ends, focused almost exclusively on my business, ot the point that I’m nearly the fattest and unhealthiest I’ve ever been. I don’t want to go home and be that person anymore, but that person manages to support a family of three on a freelancer’s income. That’s somewhat of a rare thing. I’m hoping I have an epiphany some time in the next three weeks about how I can start to live healthier and still maintain the quality of life we’ve come to expect on a financial level (or perhaps figure out things we can do without?).

Anyway, that’s been a drag on me today, as I spent a good chunk of time last night analyzing what work tasks I need to perform in 2018 still, and it’s all been a bit overwhelming.  Meanwhile, here, have some photos of the Pont du Gard. 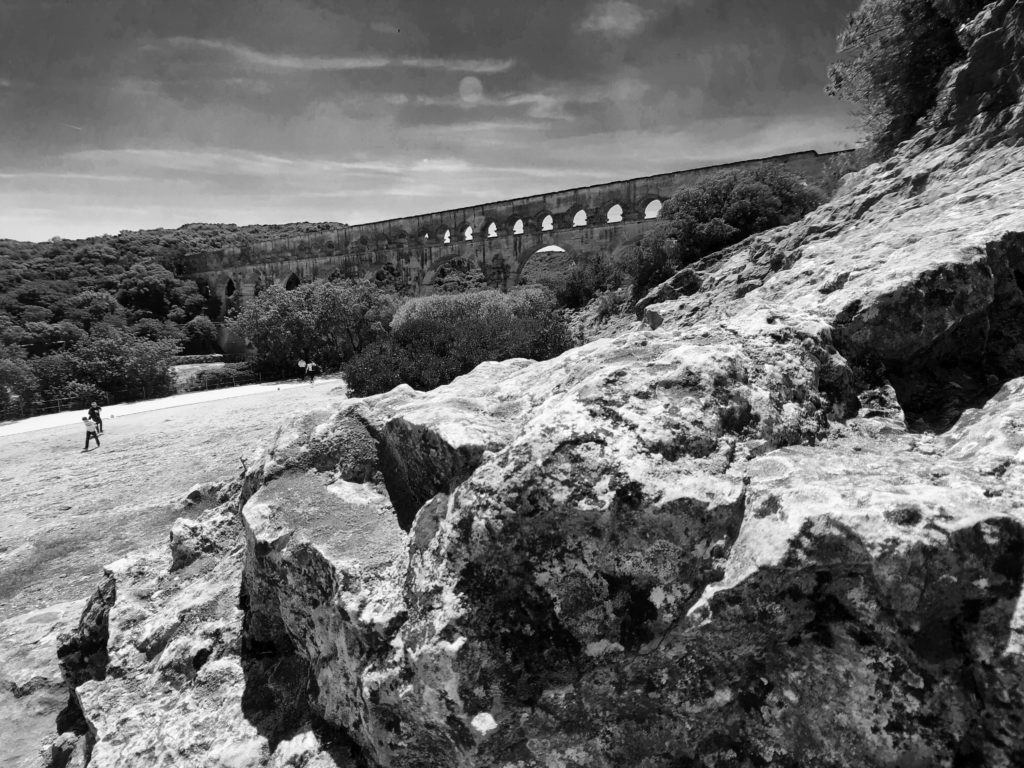 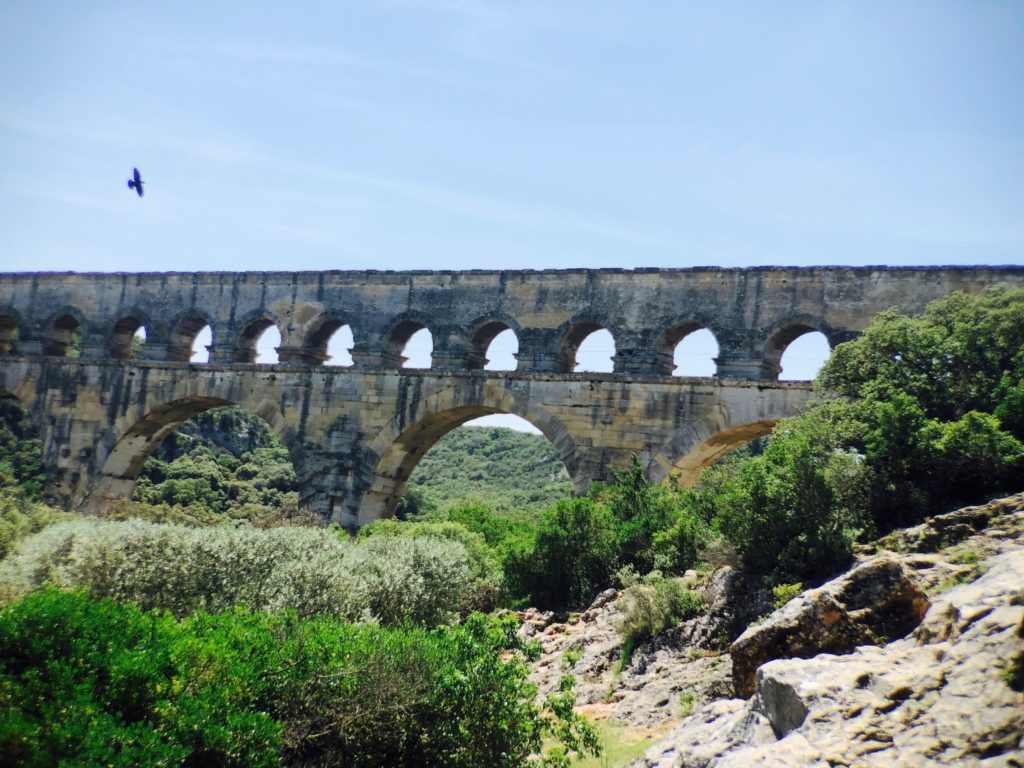 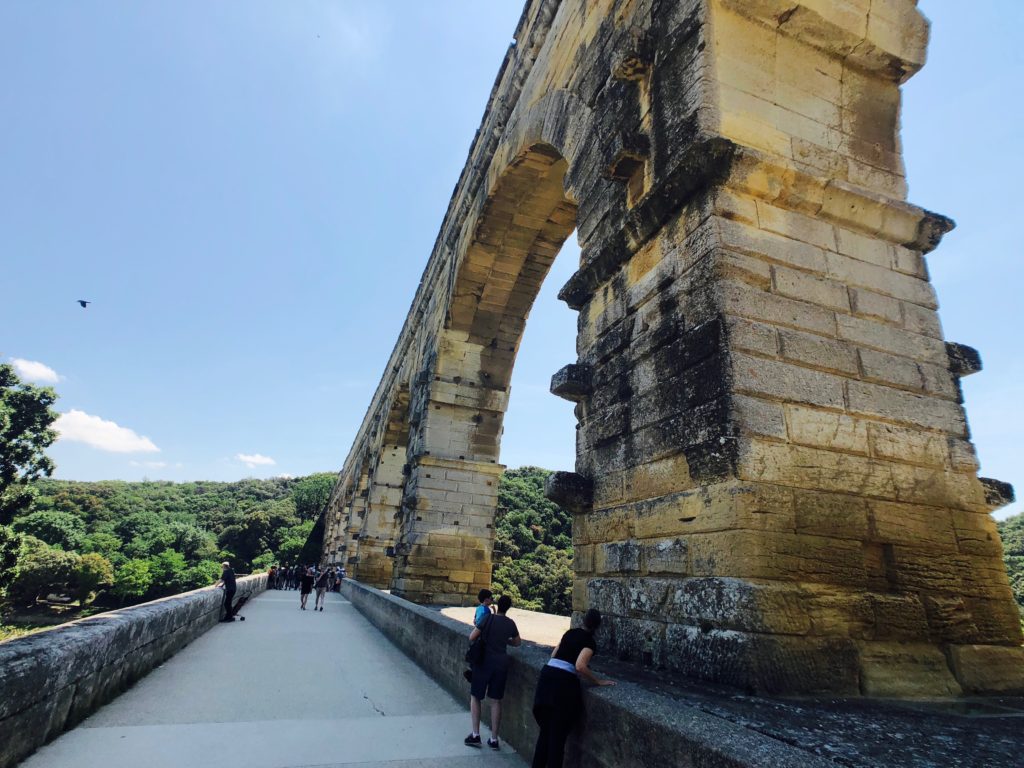 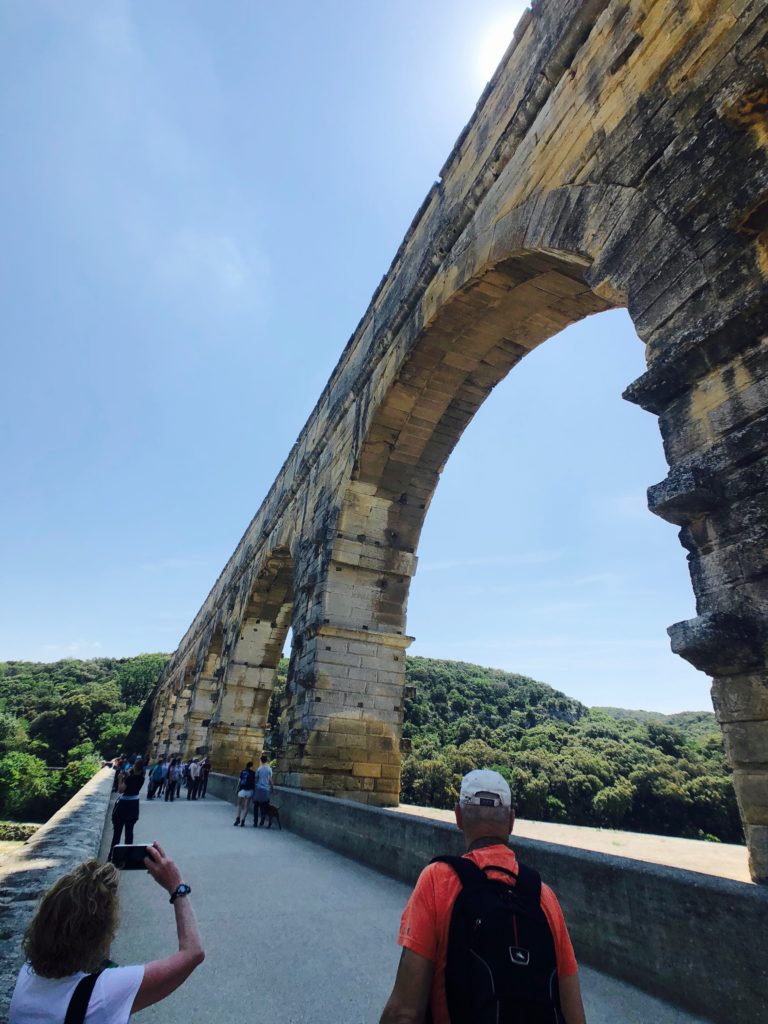 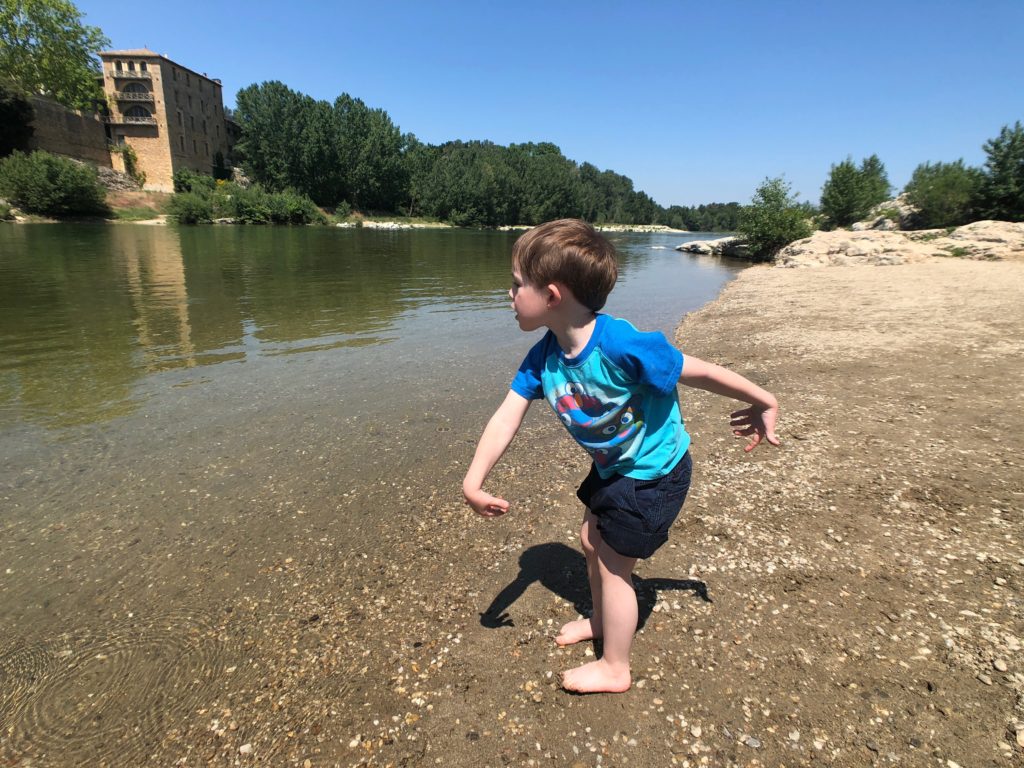 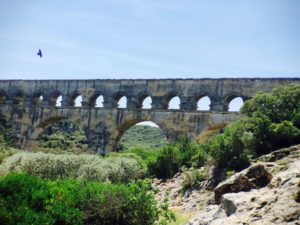