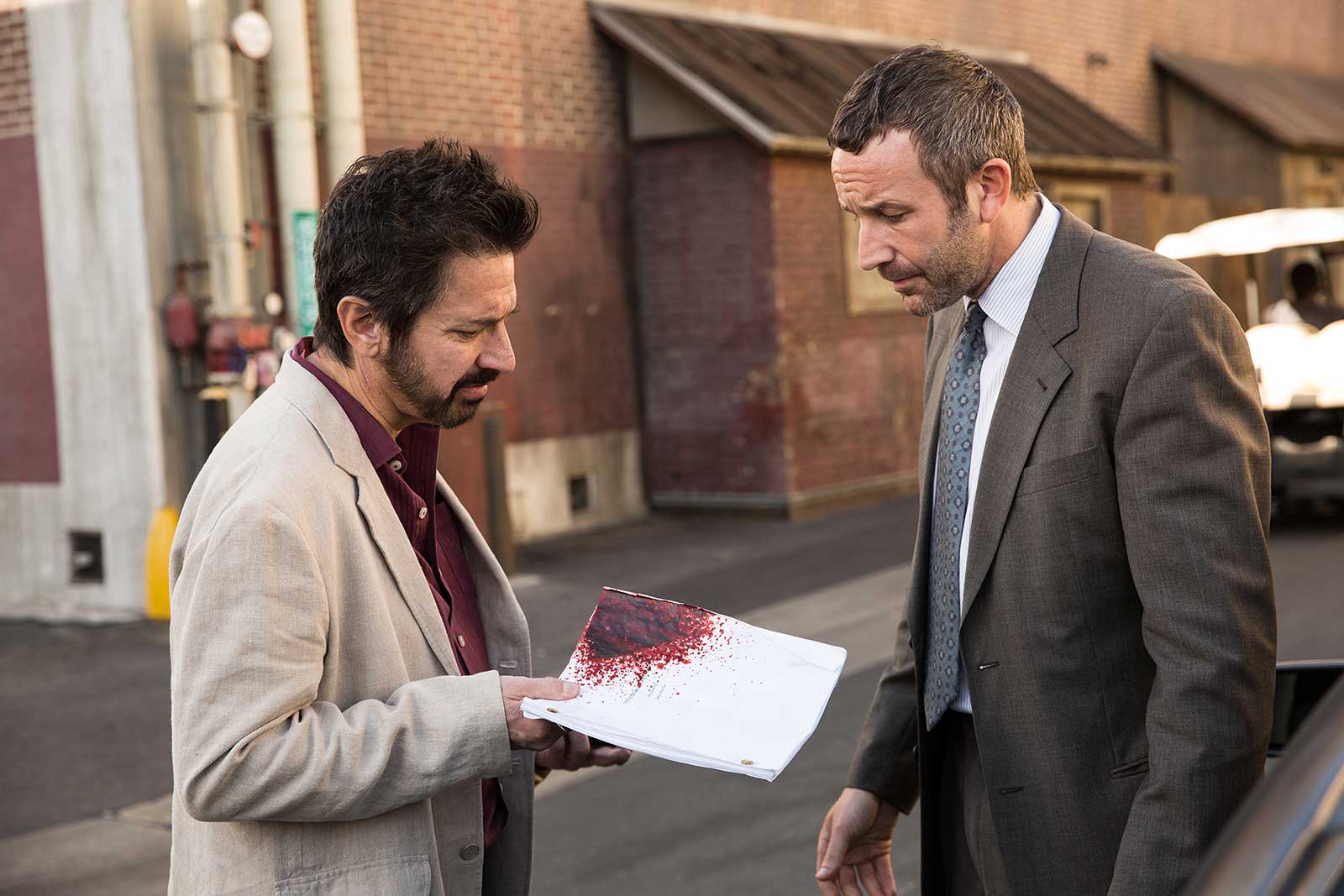 Recent Arts & Entertainment I Have Enjoyed

I don’t call what follows here reviews exactly – because I make a point of not talking about things unless I have good things to say about them. Consider them loose recommendations at best, but things I mention on this blog are things I think are worth checking out. 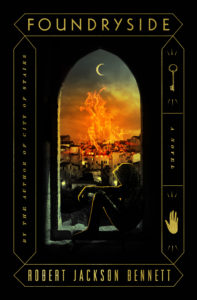 I don’t read a lot of second world fantasy novels lately–I mostly get my fix for this sort of thing by playing video games and tabletop RPGs. That said, the reviews of Bennett’s Divine Cities trilogy caught my attention and I’ll be damned if I didn’t fall in love with his characters and his prose. It’s not often that a nerdy diplomat spy gets to be the hero of a book!  Also, I love that the series plays out over many years, and the changes that occur to the society are gradual.  So many books seems to remake the world in a matter of hours.  There’s a nice kinda Russian vibe to the culture, too, with names that reminded me of my time in the Crime and Punishment gulag in high school, but in a much more interesting way.

Foundryside launches a new series, and it has a very interesting magical system that in many ways resembles computer programming (but isn’t nearly as dry as the real thing). What’s more, and again, it has a cast of colorful, interesting characters that I am eager to follow through the next few books.  I really recommend Bennett’s fantasy work.

Get Shorty – Season One 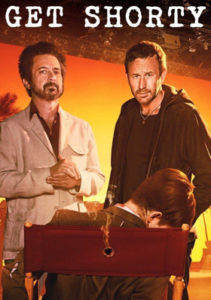 I’m a low-key casual fan of Chris O’Dowd, and when I listened to his recent interview on Marc Maron’s WTF, I learned that he’s been starring in a television remake of the Elmore Leonard novel/film.  I got my hands on it (you can buy all the episodes on Amazon, as the show itself airs on something called Epix which I’m not sure I’ve ever even heard of before) and I was pleasantly surprised at how different the story was from the original film (I must confess my knowledge of Elmore Leonard books is very limited).

O’Dowd making the leap from It Crowd and Moonboy to this seems like a stretch, but he manages to deliver a cold menace at times that really impressed me.  There’s more depth to him than I necessarily expected, which is always a pleasure to discover. He’s still funny, too, however, and I think his fans would not be disappointed with this show, which is current airing its second season.

Also equally surprising is Ray Romano playing a down-on-his-luck, slightly sleazy film producer with hair that reminds me a lot of James Gunn. I do not consider myself a fan of Ray Romano’s previous work, so I was shocked by how great of an actor he is in this. His facial expressions often carry a scene. Don’t let previous impressions of him scare you away from this. He’s great.

The story revolves around Nevada-based gansters with ties to drug cartels getting involved in making films, and as a long time lover of all things Hollywood, it was the inside look at the production of a film that initially drew my interest. That said, the story delights in turning the screws on O’Dowd’s character, Miles Daly, as he tries to make a better life for himself, one worthy of his estranged wife and daughter.  This is very much modern episodic television that reads more as a 13-hour long movie than old school television. It’s perfect for your next binge, and I can’t wait to get my hands on season two (but I’m not getting Epix, sorry!).