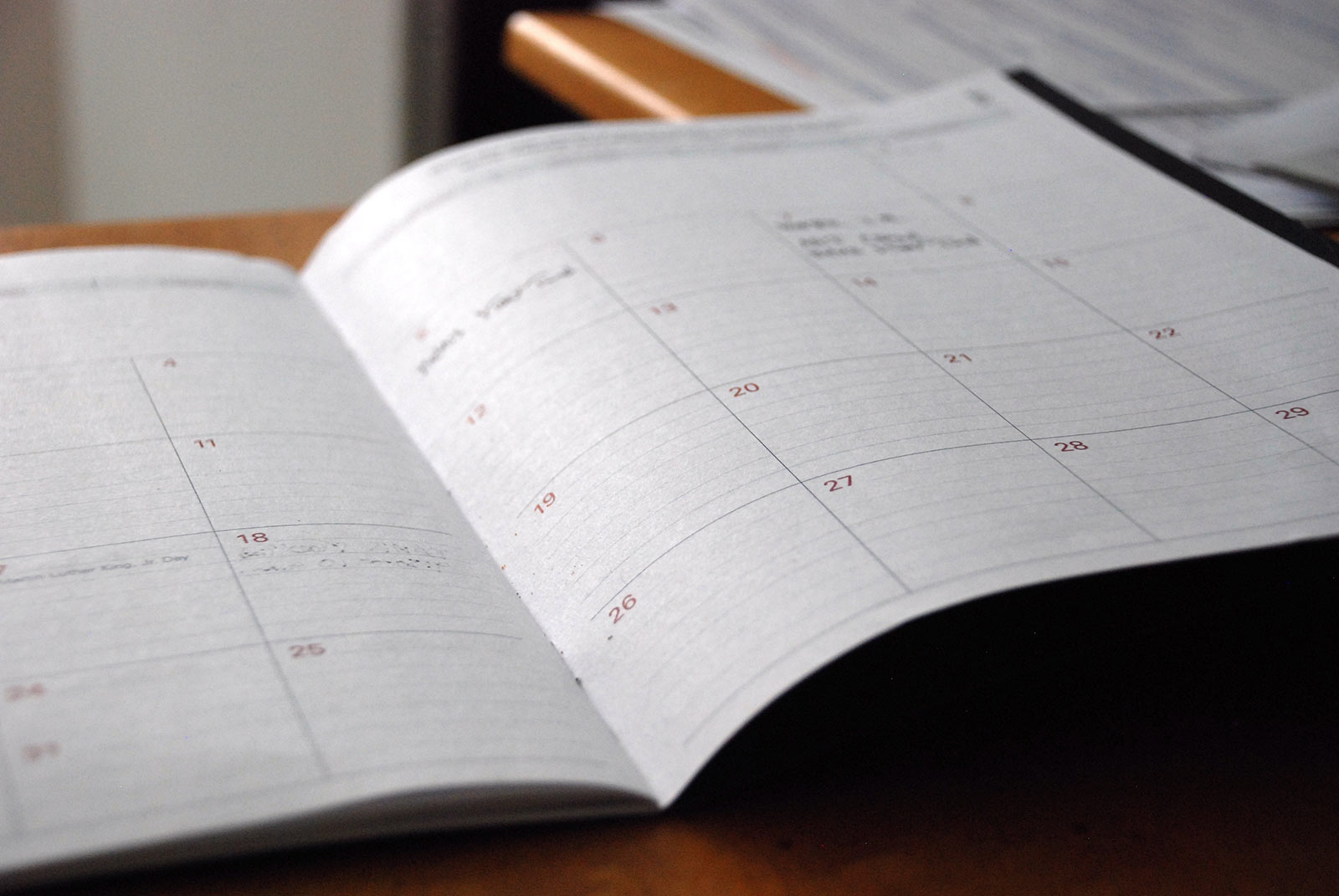 Ordinarily, this time of year, I’d be focused primarily on evaluating my goals and how I did on them. I’ll still probably do that, but I thought I’d start my end of year thinking with a positive list of a few of the things I felt I have learned this year.

How about you? What did you learn in 2019? I focused mostly on personal discovery in this list, mostly because I didn’t have the time today to properly source all the external things I learned. But feel free in the comments to share all sorts of things you learned. Share the learning as we close out the year. 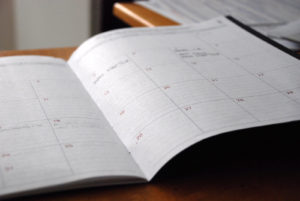