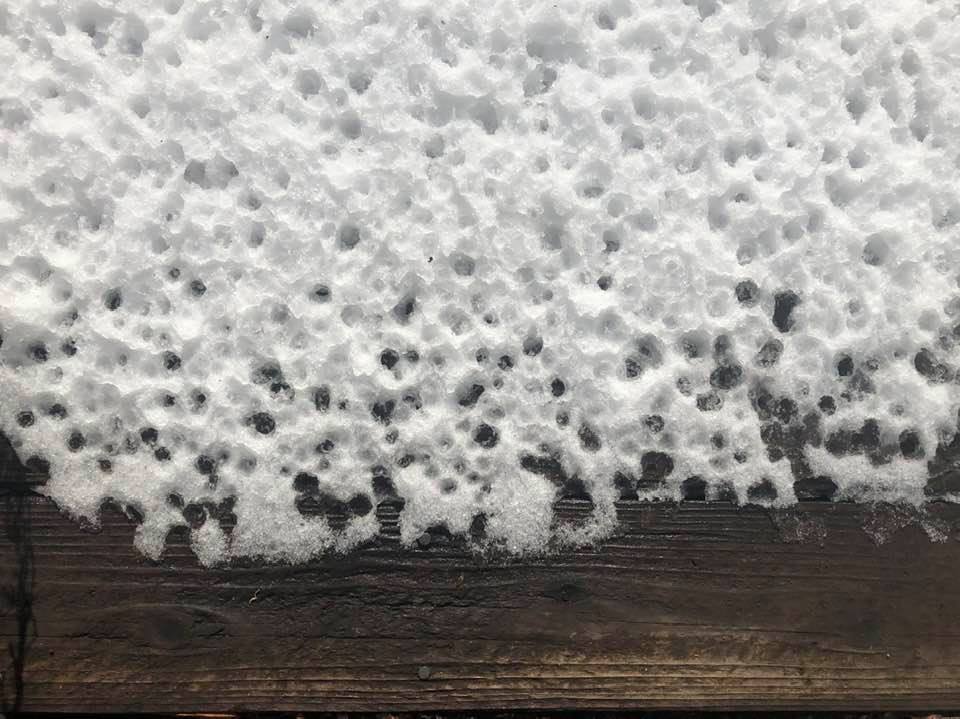 Happy Monday, dear readers. I’ve got a lot of topics I’m contemplating for upcoming posts, but I’m thinking that Mondays might start easy with an accumulation of links that I have from the previous week – things that caught my attention or interest, and might be of interest to you too. So here we go:

The reactions from most people I know this was universal dismay. I may have referred to it as tasting like “giving up on life.” In reality, this, like most garbage food, intrigues me and I would try it at least once.

Billie Jean But Every Instrument Is A Spring Door Stopper (YouTube)

People are so inventive and creative!

“So in 2020, this leaves realistic Dems with one strategy. While the Dems cannot provide a candidate who can viscerally connect with shit-life syndrome sufferers, the Dems can show these victims that they have been used and betrayed by Trump.”

That Uplifting Tweet You Just Shared? A Russian Troll Sent It

The IRA generated more social media content in the year following the 2016 election than the year before it. They also moved their office into a bigger building with room to expand. Their work was never just about elections. Rather, the IRA encourages us to vilify our neighbor and amplify our differences because, if we grow incapable of compromising, there can be no meaningful democracy. Russia has dug in for a long campaign. So far, we’re helping them win.

My Semester With the Snowflakes

After that class a couple of the students approached me and explained that their dads were cabbies when they first came to the United States, and that their fathers had told them that the things they sometimes heard from people in their cabs were amazing.

Think about that for a second. These students are first generation Americans. Their fathers immigrated to this country and started out by being taxi drivers. Now, their children are attending Yale University. I’m a patriotic man and those are the stories that help me understand how, in spite of the seemingly endless stream of negativity surrounding it, the American Dream is still alive and kicking. It makes my heart sing every time I see those kids.

I can always get behind this kind of ideological bridge-building. 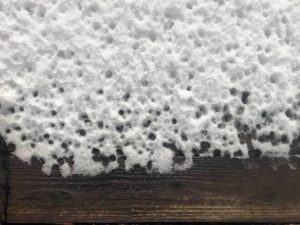