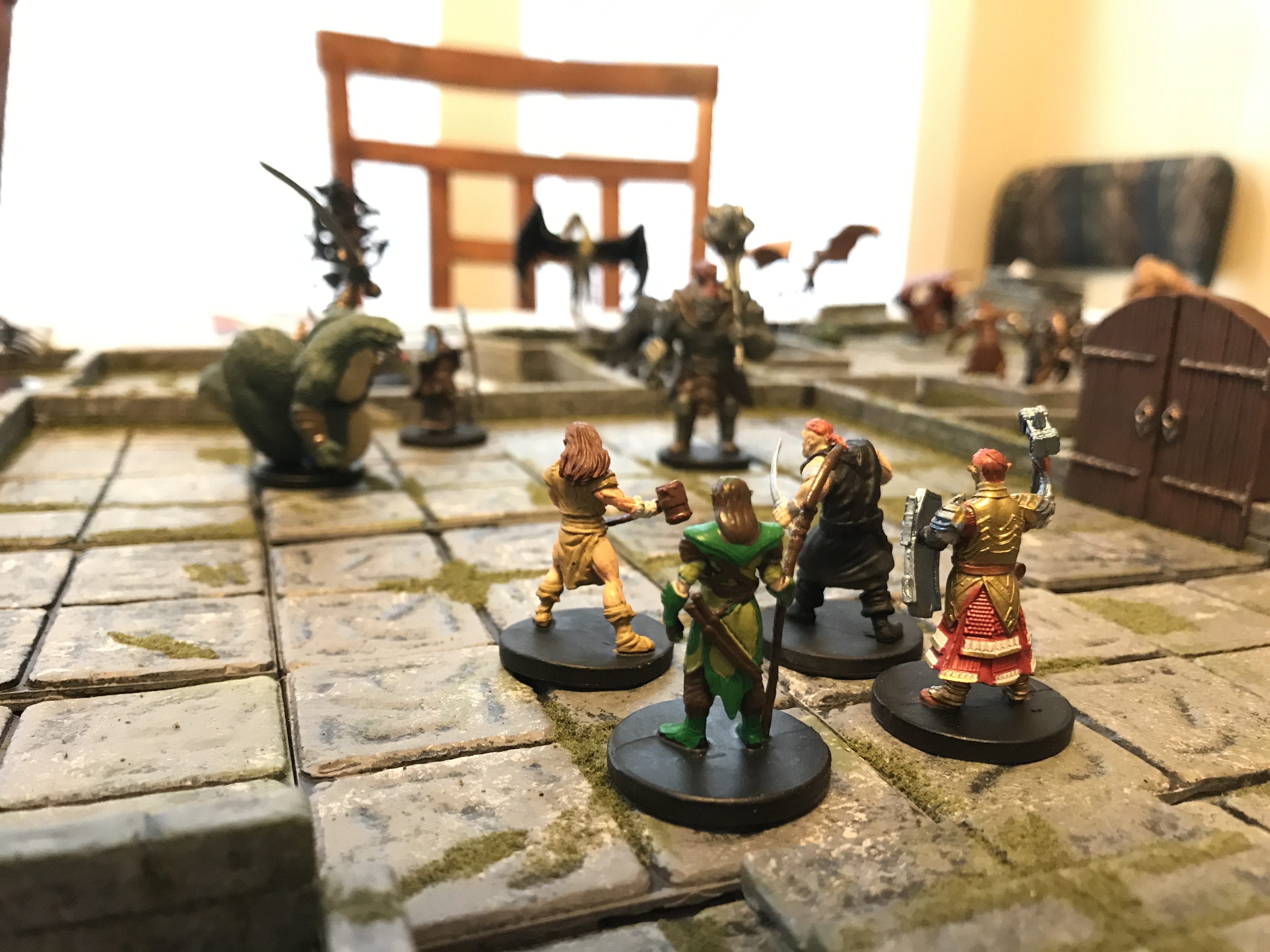 I recently ran a session with a murder mystery plot and I found it incredibly difficult to put together compared to one of my more standard style D&D adventures. I read up on the subject some, worked out my plotline, and ran the session all in one day. It was pretty successful, according to my players, so I thought I’d share some tips I have if you want to do something similar in the future.

The best thing to do is start with “who done it” before anything else. Figure out the legitimate facts and the “answer” and work your way backwards. Along the way, develop your cast of characters who are red herrings or other potential suspects. One downside of working this way is that you may discover a character who is a more likely candidate as murderer, but if so, just tweak them in and make adjustments. But starting with the killer means you know your end point, your goal for the players to reach.

For structure, look at existing procedurals for guidance. You don’t have to reinvent the wheel here. The great thing about being a game master over being a fiction writer is, nobody has any expectations of originality in a game. In fiction, you have to get past the gatekeepers to sell anything and reach the audience, and they want to see things done differently than the way they have before, but if anything, players don’t often want to see things totally new- they want the familiar and fun. For the structure of my dwarven mining family and the murdered patriarch, I borrowed liberally from Knives Out.

Establish a “real” timeline with the facts, then build individual suspect timelines so you can answer the questions the PCs will ask in character. Gaps or conflicts in timelines can be an important clue to discerning players. Really flesh out your supporting cast. Give everyone a beef with the victim so there’s a plausible reason to suspect them all. Your players are going to interrogate them, so you really want to get inside their heads. Try to make them distinct, but again, don’t be afraid to lean into tropes and stereotypes. I have maybe 4 distinct character voices I can do, but you can give them verbal tics or personalities to make them stand out as distinct.

Structure the nature of the relationships such that you can encourage the players to question them in an order that fits your narrative. Giving the right information at the wrong time can completely undermine your structure in a murder mystery. In fiction, the characters figure out the solution at the right time and place for the narrative structure, but you have to work a lot harder when the characters are controlled by real people trying to actually solve the mystery. The only solution I found to this problem is to provide compelling information about everybody and only give clues to eliminate suspects late in the game so that they can begin to narrow things down only after a good build up.

For my mystery, I had four siblings that all stood to gain from their father’s death, and the players naturally took the hint of the birth order to question them, which meant that the actual murderer, the secret fiancee of the youngest son, really only came into the picture late enough that it felt like they were really doing the work to uncover the secrets.

It’s not important here that you tell a good murder mystery on paper. It’s important that you lead an entertaining experience of figuring out a mystery. Let the players enjoy the paranoia of suspecting your entire supporting cast. Have fun listening to them discuss theories and analyze things. That’s where the real fun is, for me — listening to them debate and struggle and theorize. If you can do that, even if the landing isn’t perfect, players will still look back on the session fondly.

For instance, I don’t think that I did the best job of revealing the murderer. Ultimately, I did a good job with the cast and setting up clues, but the murderer was introduced too late and perhaps too obviously. Some lucky insight roles really saw through her – but keeping her introduction until relatively late, and not making her a prime suspect meant that the mystery unfolded at the pace I wanted, just at a minor cost of a little bit of narrative satisfaction that bothered me more than it bothered the players.

Really landing that “surprise” moment of who did it with smart, engaged players is nigh-on impossible, I think, but maybe it can be done. If you have any tips on how to manage that part, I’d love to hear them! 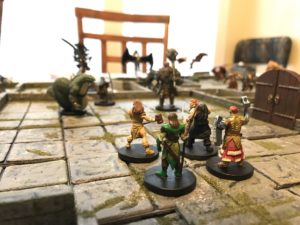 2 Responses to “Tips on Running a Murder Mystery RPG Session”