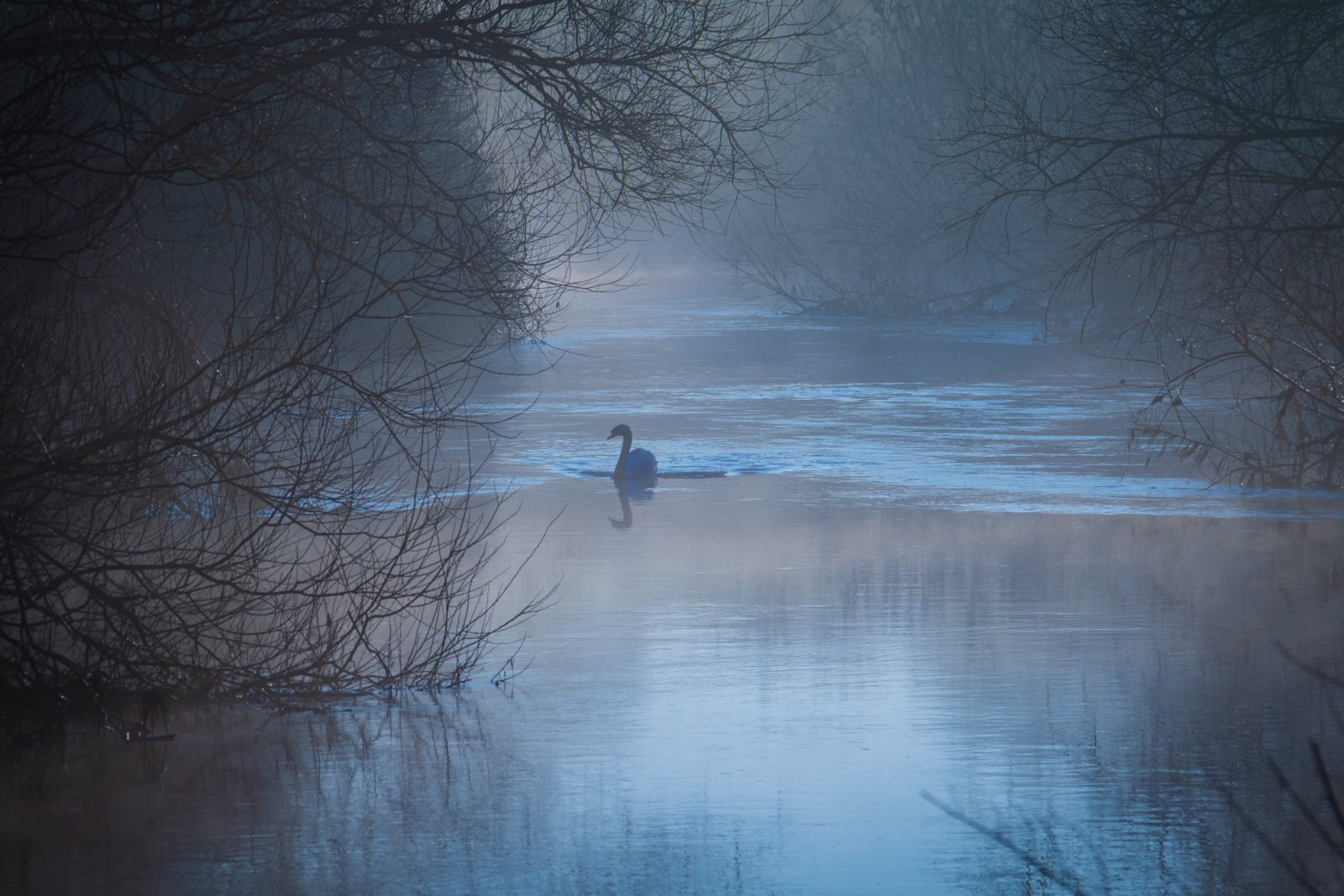 I don’t naturally spend any time thinking about favorites and least favorite things. Sometimes an idle thought will stick, however, and recently I realized that February is my absolute least favorite month of the year. Now that I know this, I can probably takes steps to mitigate the problems I have with February, but first I need to understand better why I don’t enjoy it.

February is the point at which winter begins to outstay its welcome. Where I live, it truly begins to get cold at the end of January and tends to stay deeply, bitterly cold through all of February. It tends to be overcast for days on end start in the same time. I should dislike January as well, I suppose, but February bears the brunt of my displeasure because it is in February that I begin to be dragged down by the low-hanging clouds and lack of sun.

In previous years, I’ve found myself depressed in February. I’ve done stupid things in February, like break off friendships and isolate myself more deeply. February is the month where I often find myself not thinking as clearly as I would like. Luckily, my new pal Prozac has been doing a good job keeping me functional.

As a freelancer, February is a nebulous time. It’s a time when you have money in your accounts, but you’re uncertain how much of it belongs to your government. I may be well off, or I may be broke, and the only way I will know is to pay a highly qualified tax professional to sort through my income and expenses and make a pronouncement. Most years, we end up owing some, even with Trump’s wrong-headed tax law changes that we benefit from due to a passing similarity as a tax entity to a mega-corporation.

There are good things about February too, of course. Black History month continues to bring me things I never knew about my fellow citizens of color, because I am a dreadfully lazy ally and was poorly informed about black history month by my Kansas-based education. And many of my client service plans renew in February, meaning from a business standpoint, it feels like renewal and spring.

But I think what bothers me most is that most everything is dormant in February. Sports dominate the world, the grass is brown, the wind bitterly cold, and in general, it feels like mostly the world is on hold. February feels like a holding zone in which we must reside before things begin to happen again, and I’ve never been big on patience. Its biggest saving grace is that it is usually short. Don’t get me started about the unbearableness of leap years.

Anyway — here’s to February passing quickly and without notice. May we move on to the showers and new blossoms of March. 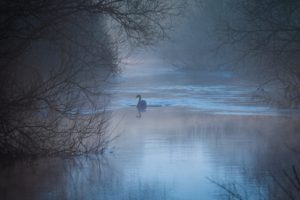