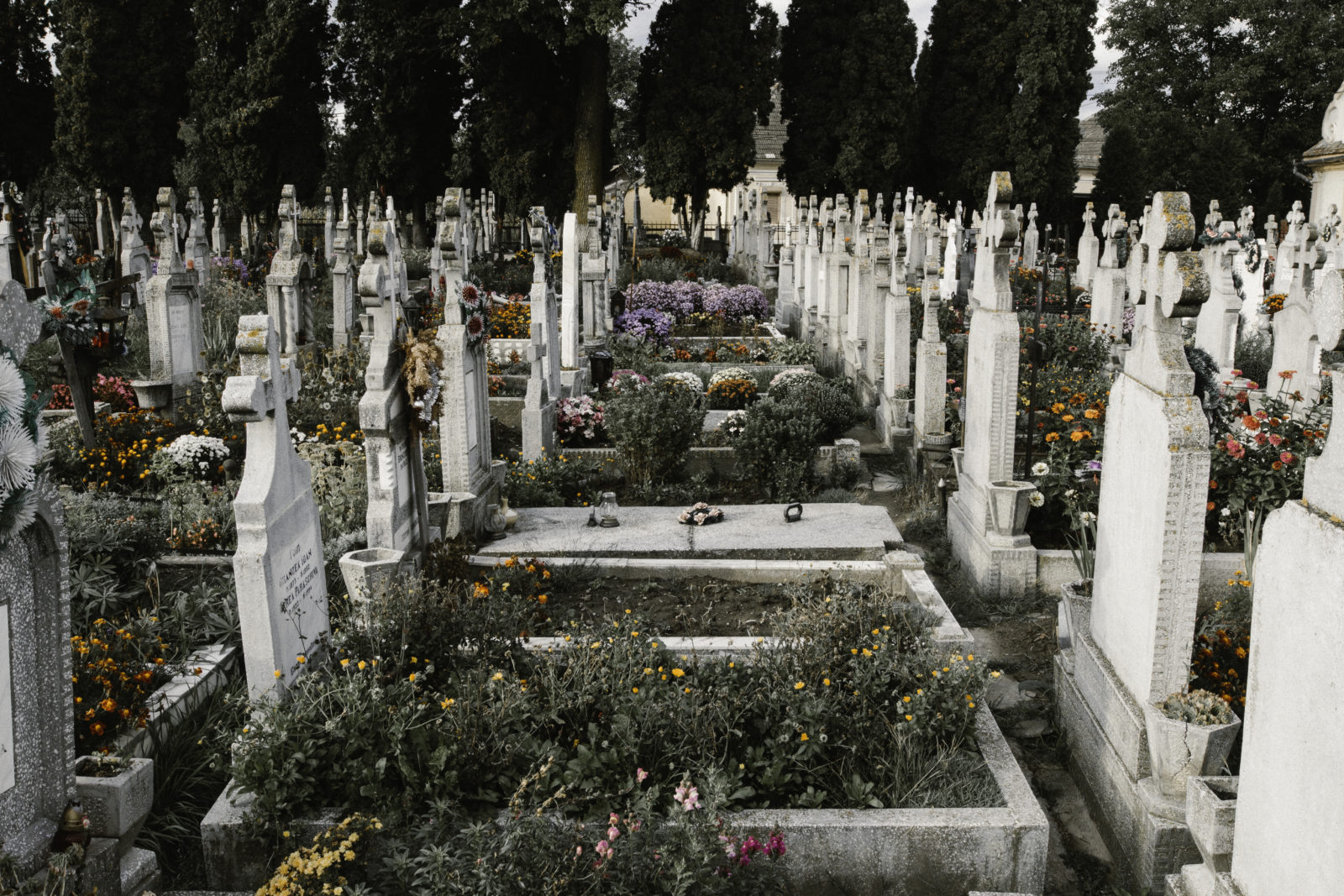 Conversations with the Dead

Sometimes I see people who look like my father did, before he got sick. In the early days, it would make me cry and overwhelm me, to the point where I usually had to get away from the person. Certain relatives who bore a passing resemblance to him were impossible for me to carry on a conversation with because the pain of his passing was still too fresh.

My father has been dead now about fifteen years. Hard to believe that I’m nearly the age he was when he died. I don’t think of my dad every single day anymore, but I think about my Dad a lot more than I did six years ago. As a father, I find myself constantly comparing myself to the father figures I’ve had in my life. I’m lucky enough to have more than one dad in my life, but the others, I can still talk to and ask for advice (something for which I am very grateful). My biological dad is gone. There are a lot of questions I wish I could have asked him. A twenty seven year old has no idea what’s in front of him and what kind of advice he’s going to need, so I don’t really hold it against my dad or myself for not asking them when I had the chance.

Now days, when I see someone who looks like my father, I don’t get sad, but I do find myself daydreaming a bit. I find myself imagining: what if it was all just a big mistake, the cancer, all that? What if he recovered, but I didn’t know? I imagine us bumping into each other at the coffee shop, laughing and talking. In the few years before he died, we fought a lot about stupid stuff, and I think now I understand why. I like to think if we were to meet again, we could get along better.

But most of all, I want to tell him about the joy I get from being a Dad myself, about how many things he gave me that I in turn get to pass on to my kid. I want to tell him that I get him now in a way I never did before. I think he would have appreciated being understood better.

The funny thing is, while we don’t get to actually speak with the dead, if we knew them really well, we do get to speak with the version of them we carry around in our head. As I’ve gotten older, I’ve had to realize that not everything that happens to us has to be literal and real. Sometimes the imagined things are just as important, and just as meaningful. You’d think a guy who spends so much time playing imagination with his friends would intuitively grasp that, but I’ll take the reminders when I can get it.