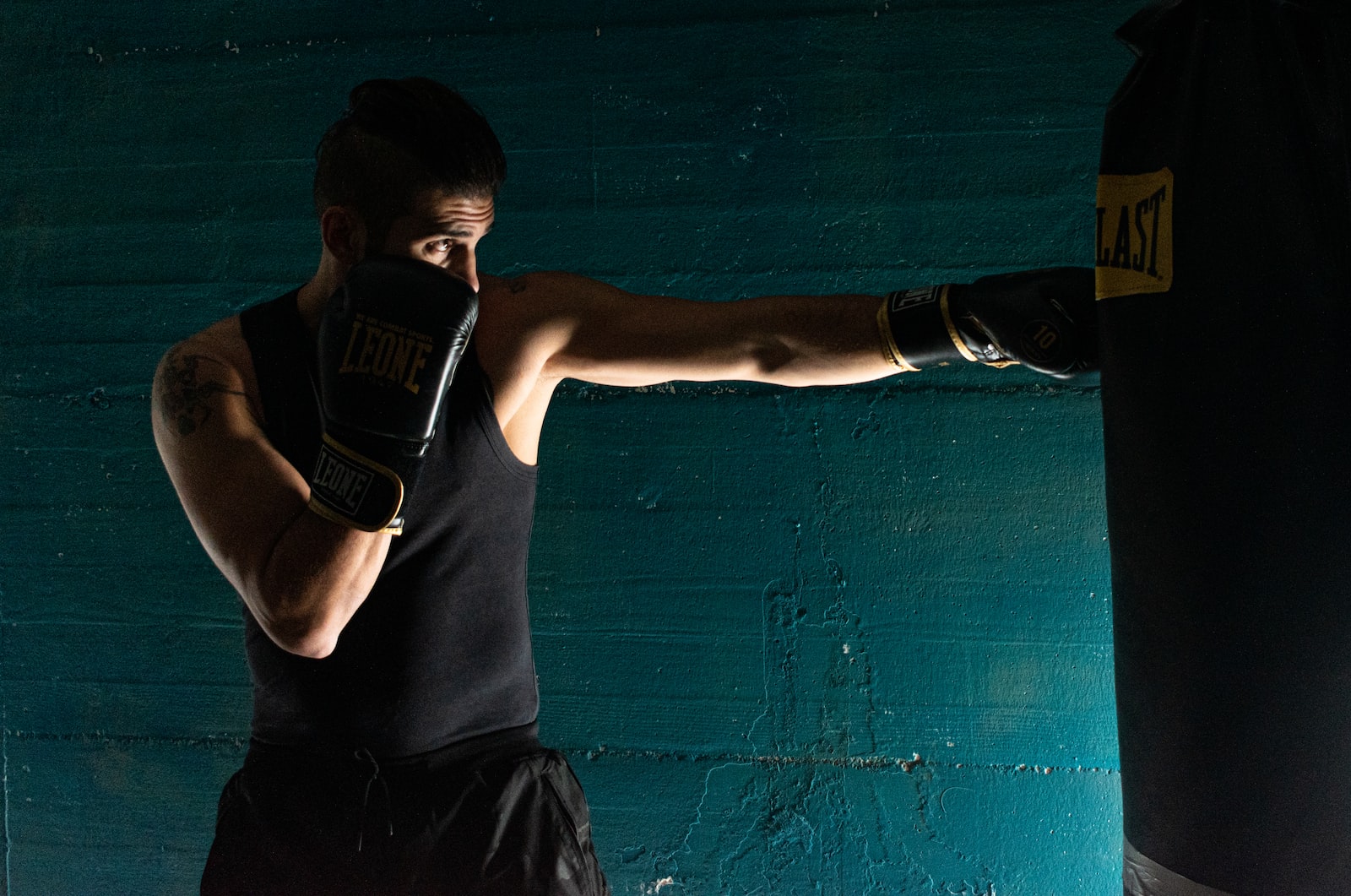 Pumped up and ready to fight God

There have been two large turns-of-events in the past few weeks that may dramatically effect my clients, and thus, my own personal ability to make a living. In both cases, they involve actions and the consequences of those actions by large corporations.

First, Amazon has decided to end its Kindle Subscriptions program. In the world of SF/F magazines online, Kindle subscriptions has been a dominant source of income that has allowed this space to flourish. Magazines such as Clarkesworld, Lightspeed, Uncanny, and more will face very serious challenges ahead because of this. Even older trad magazines like Asimov’s and F&SF will be impacted, certainly. I expect many magazines will be forced to close if they cannot find adequate sources of income to replace the Amazon money. While I no longer actively write short fiction, this is a major blow to the field, and one that makes no sense. This is all about Amazon being a penny-pinching Grinch, and it does nothing but make little people suffer. A handful of magazines got invited into the Ponzi scheme that is Amazon Unlimited, but not all. And what can we do? Will Amazon listen to upset consumers? Nah. Why should they care what 10,000 odd magazine subscribers think about anything? They’re Amazon.

The second event is that the new open gaming license under which 3rd party publishers are able to publish material compatible with official Dungeons & Dragons books has been leaked. There’s a lot not really clear right now, but one common interpretation of this is that not only do they intend to place strict constraints (financial reporting, royalties) on OGL products for the upcoming new edition — they intend to claw back provisions given in the past for previous editions. The popular refrain has been, in response to rumors of an Open Gaming LIcense update, to say “well, we will just keep using the old one and old editions.” This leaked edition seems to say “naw. We no longer allow that.” In fact, they explicitly say that the new OGL is intended to stifle “competition” which is what they see the third party publisher as now.

The result of these changes will be like an atom bomb being set off in the third party publishing space, which has been rich and vibrant over the course of 5th edition. My client Kobold Press will most certainly be impacted by this (Note: I’m a contractor for all these companies listed here and my opinions here are my own and do not represent the views of those companies). I imagine my client Monte Cook Games will also be impacted, although perhaps not as much as Kobold. New royalty requirements alone could put people out of work or out of business. I’m not privy to any specific details about how it will impact my clients; I’m just reading the writing on the wall here.

My initial reaction is one of helplessness and fear, but that’s quickly been replaced with anger and a desire to burn down shit. As a life-long (seriously, 39 years of experience) player of D&D, this will be the final nail in the coffin for me as a consumer if this goes forward. Not only will I stop purchasing Wizards of the Coast and Hasbro products, I will stop playing the ones I own. I’m more than happy to switch to OSR products or any number of other creative systems that exist.

Also, it just really awakens my socialist tendencies. I’m so fucking tired of how publicly traded corporations only have to serve one thing under our system of capitalism – shareholder value. They can destroy the environment, the arts, whatever they like, all in search of quarterly profits to make stock ticker go up. The corporation as a concept primarily exists to protect individuals from liability anyway, so they were rotten to start. At this point, I say fuck all corporations. Ban stock trading. This form of capitalism is ruining us and many things we hold dear, just so some rich assholes can get richer.

I may not be able to successfully boycott Amazon, but I can boycott a toy company. And if this moves forward, I sure as hell will be. I suspect that Wizards/Hasbro has significantly overplayed their hand here. They will soon know the wrath of nerds — nerds with a million competing options available to them. Under the current system, everyone can and has been able to succeed. But under these proposed changes, the whole thing comes crashing down all due to greed and a typical corporate desire for control.

In my opinion, the idea of D&D is far too important for one company to control its future. The idea and heart of it will live on no matter what the current corporate owners do. But it’s going to cause some pain and suffering in the process, and that’s just dumb and avoidable. The open gaming movement may have to design an alternative that is open to all. And so we see that with Wizards, at least, all they will do is cut off one head of a hydra, piss it of, and see several more grow in its place. It was small and they literally had a monopoly on selling hydra chow. Now who knows what will happen? 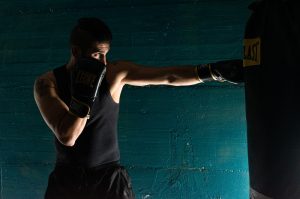