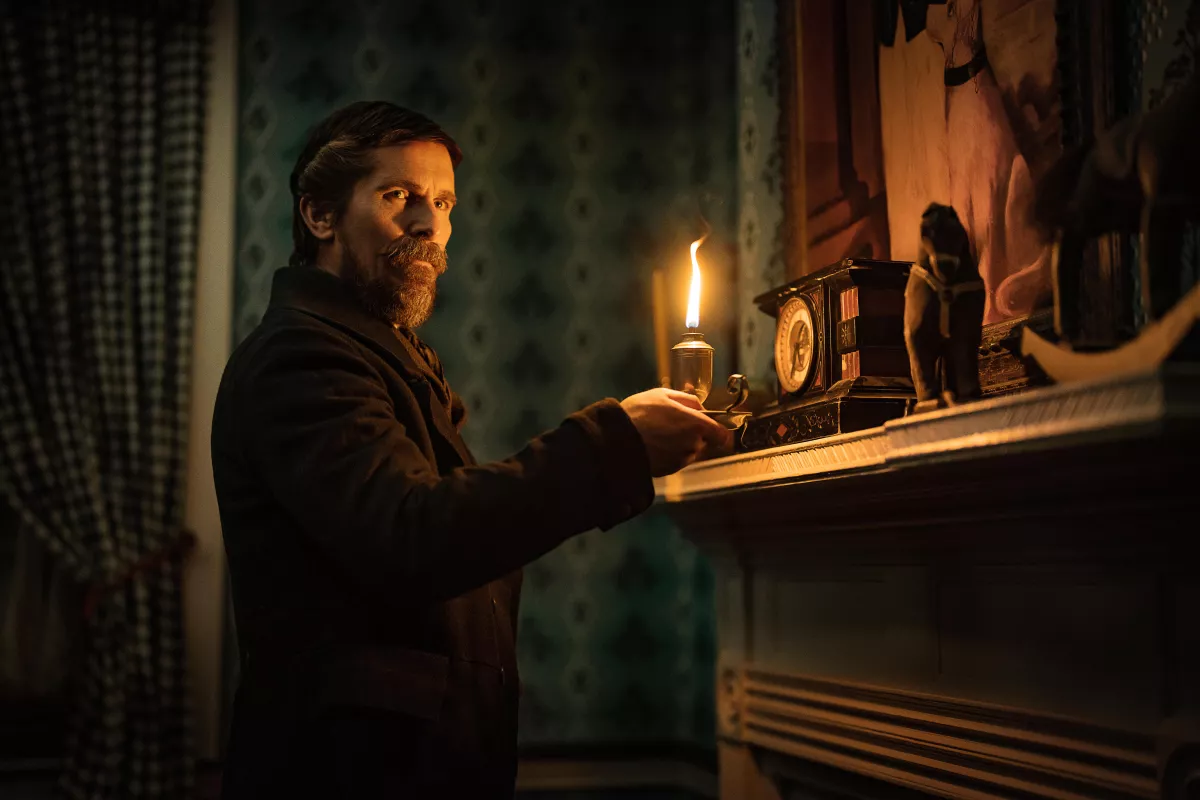 We watched The Pale Blue Eye last night on Netflix, starring Christian Bale and Harry Melling. If you had told me that the actor who was going to have the best post-Harry Potter career was the kid who played Dursley, I would have thought you were nuts, but here we are.

Melling has a kind of vulnerability to him that suits him well in his role as Edgar Allan Poe here. Christian Bale plays the damaged, world-weary man that he’s come to specialize in lately, post-Batman. The directing is good, the camera work good, and the writing pretty serviceable, actually. The costumes, according to Sarah, were absolutely on point for the era, which I believe is the early 1830s.

The plot is easily summarized – a cadet has died at West Point under mysterious circumstances, and Bale’s Augustus Landor is brought in to investigate. Landor and Poe are drawn together by the death and soon begin to work together.

I’m stuck in the old-world mentality because I thought this was good enough to warrant a real theatrical release, not a Netflix one, but of course this is a Netflix movie. Quality has nothing to do with it anymore, and I need to get my head around that in our post-pandemic (not really post) society. Theaters seem to be just about dead at this rate, Avatar 2’s success notwithstanding.

Pale Blue Eye is probably not going to win any major awards, but it’s a nice, moody film, even if a bit shallow at times. I give it a recommended view. 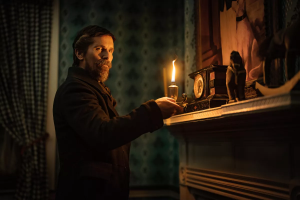