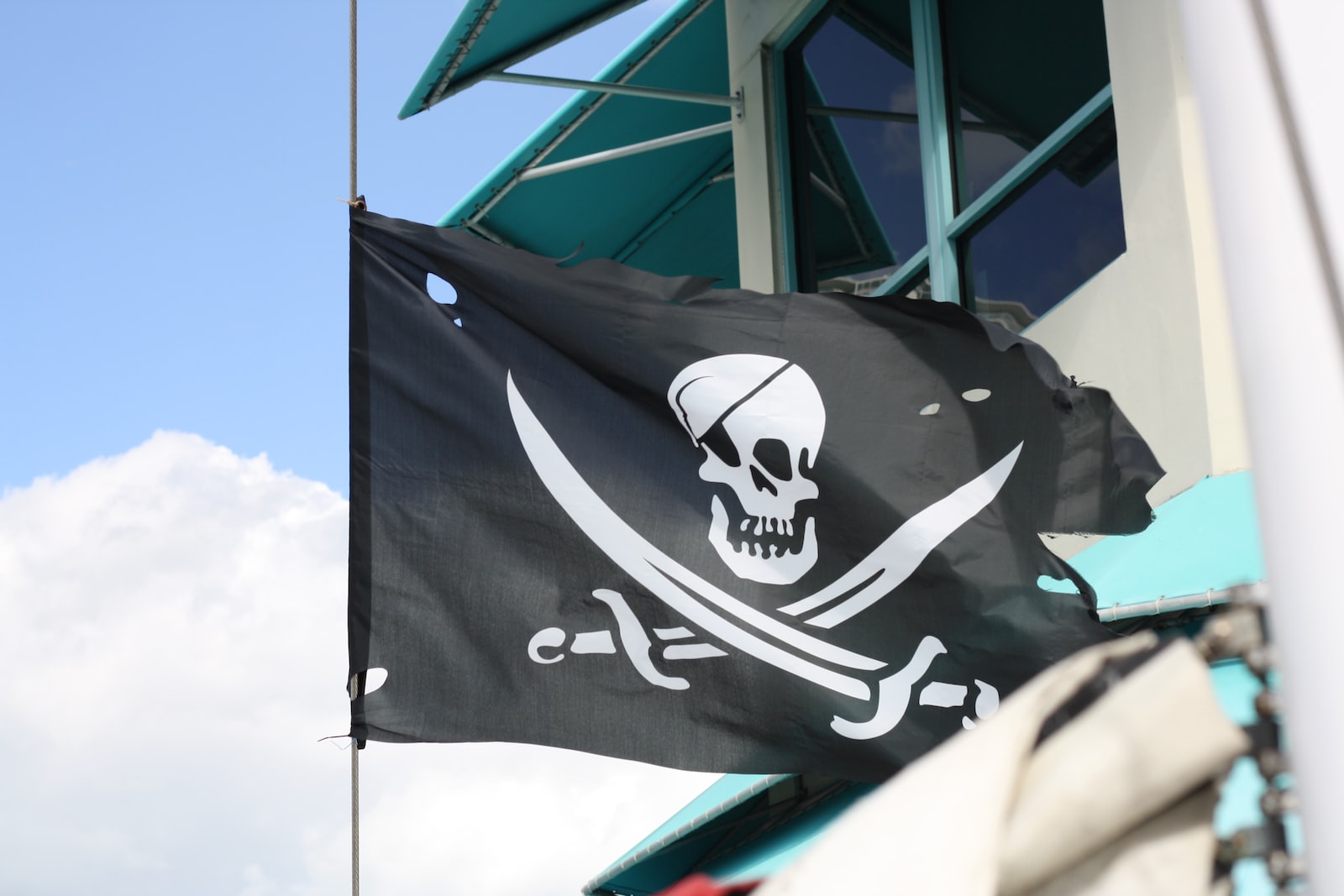 It’s been a busy day for my clients, and thus it was a very busy day for me. I nearly forgot to write a post, but luckily I can talk about part of the reasons it has been so busy.

All of this activity appears to be at least partially in response to the WotC OGL 1.1 snafu and leak. It’s an absolutely terrible agreement and Wizards of the Coast has misstepped badly with this, it seems. Matt Coville of MCDM has also announced their plans to develop their own system. Just about the only major players we’re still waiting to hear from are Darrington Press (Critical Role folks) and Paizo (Pathfinder folks). I expect we’ll hear something very soon on those fronts.

I expect a Cambrian Explosion of sorts for new fantasy RPG systems, and frankly, I am here for it. Not all of these new creations being announced with succeed, and to some degree, I hope there’s early consolidation of efforts, but I think if we as a community could come together under one flag and create a genuinely open game system, it will benefit us all and provide many people careers and a healthy living despite the best attempts by certain nefarious magic users to eliminate the competition. 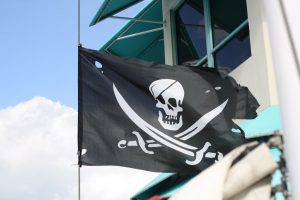