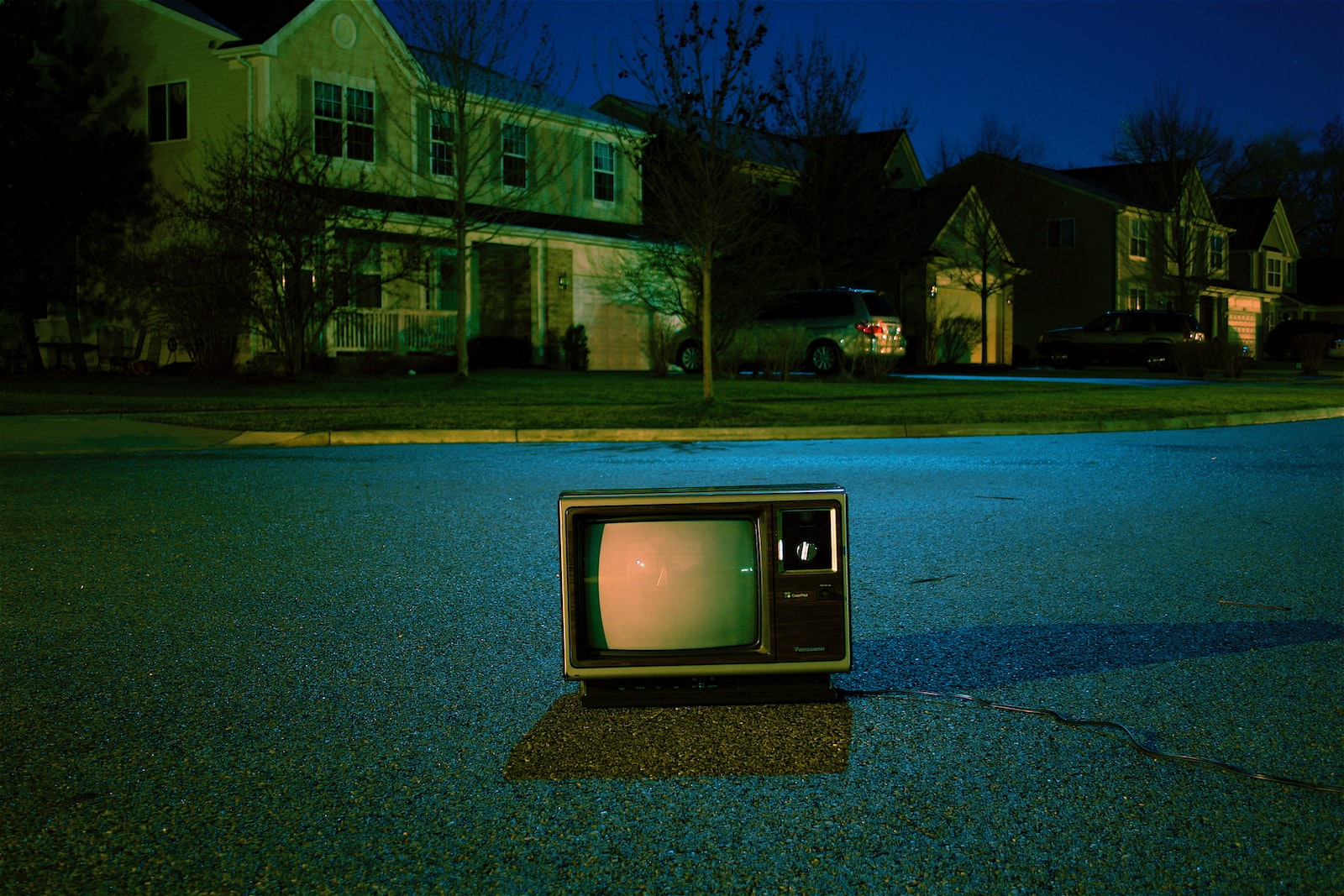 The Innocence of 80s Films

Netflix has backed up a dump truck full of 80s schlock to the servers and we benefited last night. The kid, depressed that he wasn’t allowed to play video games because he had stayed home “sick” from school, was mollified when I put on the classic Schwarzenegger/deVito film, Twins.

Twins proposes that Arnold’s character and Danny’s character are the product of a government-led genetic experiment to make the perfect person. Arnold is kept and Danny is shipped off to an orphanage. A patently horrifying and traumatic concept, but the whole thing is played mostly for laughs. There’s rarely a moment of seriousness in the movie, even as deVito scams his way around town, duping people out of money and stealing cars. Arnold’s character is the picture of naivete, probably one of my favorite performances from him. His character in this is just sweet and well meaning. It’s refreshing from all the bad asses he plays later. I would not be surprised if he had a wonderful time making that movie.

The eight year old loved it, and couldn’t stop going on about how it was a “good movie.” I was bemused, but honestly, it’s not bad. It has some real lovely moments, and there’s just something charming about how vaguely innocent it feels in comparison to modern movies. There’s not much in the way of cynicism in it, even though there really should be, given the subject material. It’s mostly a tone thing, hard for me to put my finger on.

We followed up with the 1990 film Kindergarten Cop. There’s some of that feeling of innocence in this one, but it plays much of it as a straight cop movie until the kids come on screen, when it suddenly turns into a big budget production of Kids Say the Darnedest Things. I remember this one being a huge hit when I was a kid (“It’s not a tumor!” being an oft-quoted line) but honestly, after watching these films back to back, I think Twins is the stronger film. Danny deVito’s charm lends a lot to the picture which is provided to some degree by the adorable Pamela Reed (seem familiar? She later went on to play Leslie Knope’s mom!), but not to the same level of impact or importance to the story. Arnold as a double act was something special, and not something we ever really got to see again. It should come as no surprise to anyone that both of these films were directed by Ivan Reitman. He had the spark, and may he rest in peace.

Every time I think or watch or even talk about 80s movies, I am reminded of a memory of my father’s father watching old westerns on the TV (when he wasn’t watching sports) and feeling vaguely bad for him for having to watch such “old, boring stuff.” As a man in his mid-40s. I am fully aware now of the power of nostalgia, and I want to travel back in time and retract my private reaction. I get it. Nostalgia is one of those blessings/curses of getting older. I try not to partake too much, but I really do enjoy these movies and how they feel like the came from a much more innocent period in our history. In my history, too. 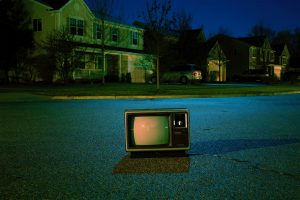 2 Responses to “The Innocence of 80s Films”