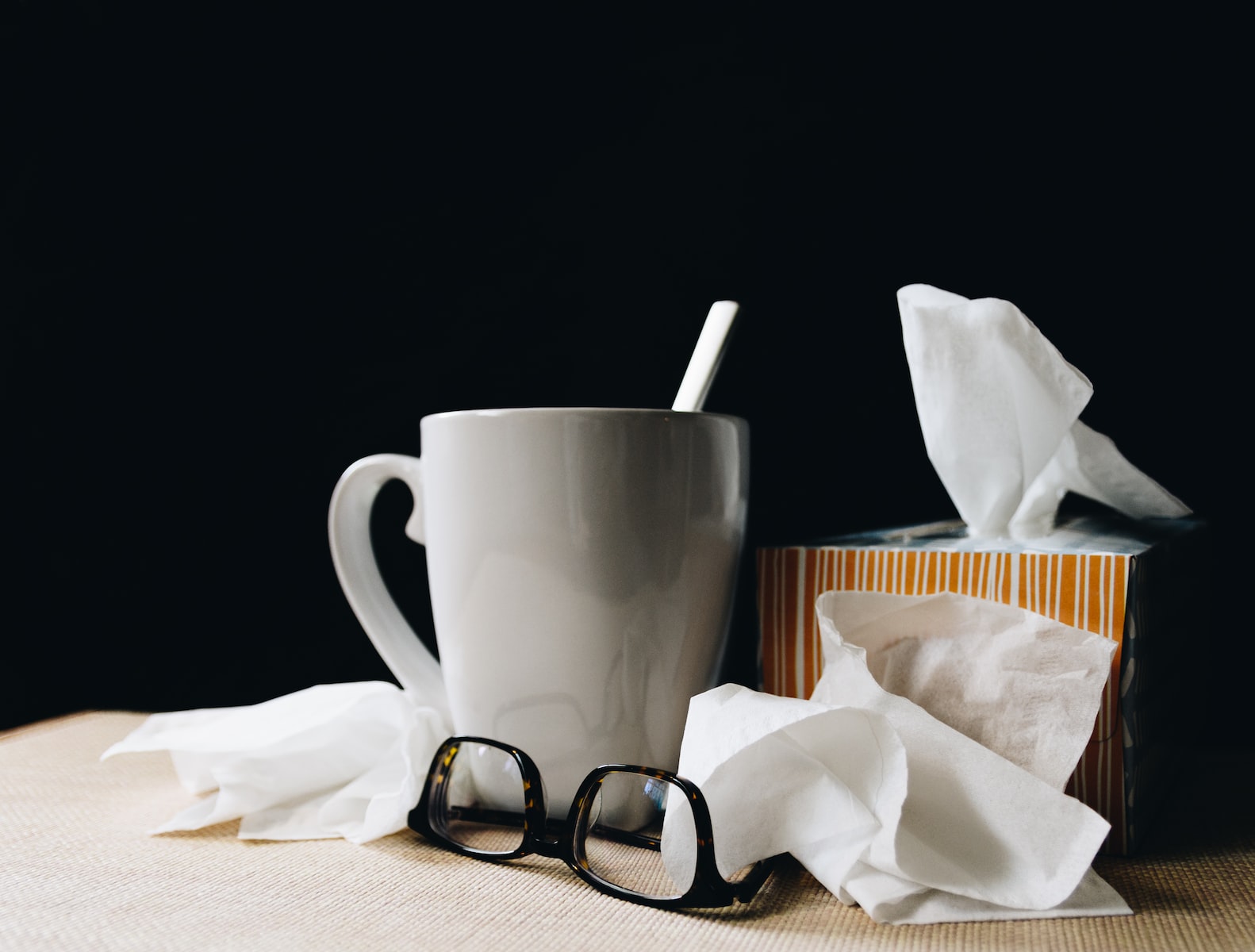 Sick But, Things to Look Forward to

Well, the COVID test says I don’t have COVID, but boy do I feel off. I’ve got head congestion, but worse, I’ve got a lot of muscle aches and my chest hurts. Very much not fun, especially given that I’ve already had a cold once in the past six months. I guess the quarantine days did a real number on my immunity.

Anyway, due to sickness I’m falling behind on Frostgrave battle reports. We played a four player game last night that was absolutely great fun. More on that later. Today, I’ll just write a list of things to which I am looking forward, to put it in proper grammatical structure despite this making me sound like a twit.

In the video game world, I’m anticipating Son of the Forest. I never played the Forest and at this point, it seems too late to do so, so I’m looking forward to this one. I’m hoping to rope a few friends into that weird body horror survival game. There are others, but I think that’s the first one coming. I don’t have the strength to search up others right now.

Season 3 of Mandalorian has dropped a trailer and that has me eager to see more of the adventure of Grogu. Djin who? I heard a rumor that we see more of Pedro Pascal this season. Speaking of him, I guess The Last of Us is a pretty good show. I don’t need anything post-apocalyptic right now, though, so I’m skipping it. I’ll binge it later when I am less bothered by the idea of a disease destroying the world. I’m pretty sure my hypochondriac-ass would watch it and become convinced it’s infected with cordyceps.

Film-wise, I don’t think there’s really anything on the horizon that has me excited this year. Yeah, sure, there’s a march of Marvel stuff that I will probably watch on streaming. What else? Not much–well, except maybe for this obvious piece of crap:

I’m there day one. Also, still need to go see Avatar 2: The Retreading. My Mom texted me to ask to go see it with us, which was a shock. I can’t remember the last movie I saw in the theater with my Mom. Maybe Jurassic Park? Apparently she saw the last one in the theater and loved it. We may have to find it on Imax. Assuming it’s still in theaters when I’m no longer sick.

Okay, there, I blogged. Now I’m headed back to mindlessly watching shitty Youtube videos with the kid and trying to remain as motionless as possible. 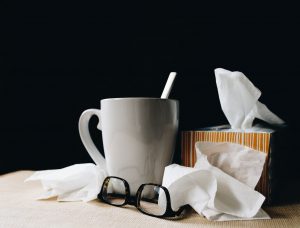