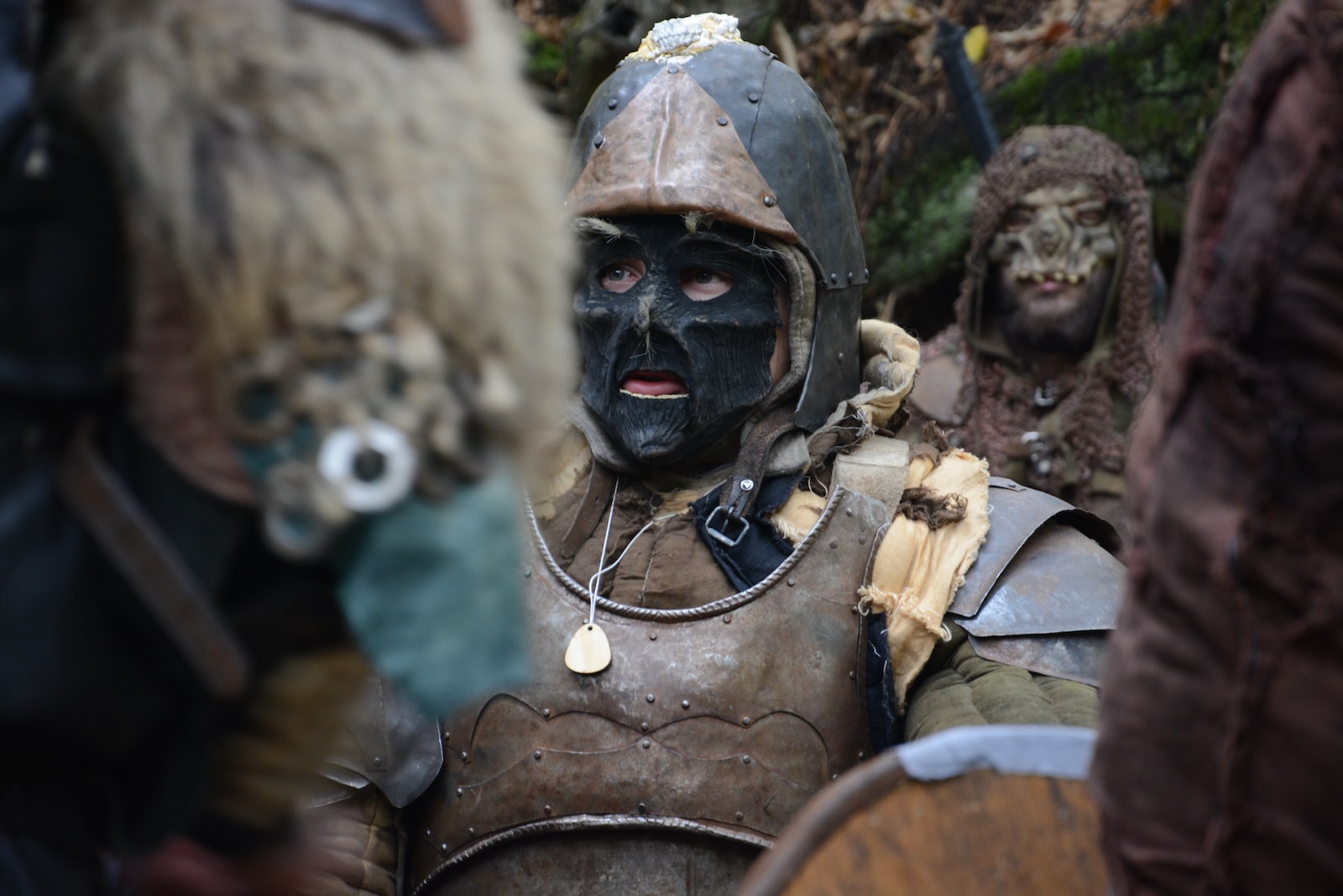 I’m still pretty sick but that sometimes gives me time to think about stupid stuff while I wait for my face to implode from the sinus pressure. Last night, around 3 AM, I got to thinking about the stereotypical half-orc background story from the olden days, and discovered what I think is a fatal flaw.

Right, so, I don’t remember where I read it, but in the 1st edition AD&D days, half-orcs typically had the following “origin story.” The mother was a human who was raped by raiding orcs. The half-orc grew up despised by his human family and neighbors, and set out as an adventurer to find a world where they could fit in. Tired, right? Boring, and offensive, too.

But, this origin story doesn’t work, because I posit that human women would have a very difficult time giving birth to half-orc babies, due to their size and stature, much like how there are some theories about the difficulty of homo sapiens mothers having half-neandertal babies (This might be an actual thing or it might just be something I half-remember from Clan of the Cave Bear). Such pregnancies would often result in death of the mother and baby, given the state of medicine. Magic would most likely need to intervene.

So what if we turn the equation on its head? Half-orc mother, and human father? Ah, now things get way more interesting. I don’t want to get any further into the distasteful subject above, but with these roles reversed, I find consent much more achievable, and the opposite, er, not.

With beauty standards stereotypically being very different between orcs and humans, you can pretty safely bet: half-orc children are the product of loving couples of human men who are into death by snu-snu and orc women who are into the orcish equivalent of 90 lb weakling nerds. Half-orcs must grow up well-loved in orc culture – can you imagine someone telling an orcish mother that her baby “isn’t an orc?” That someone would not last long. Half-orcs are not “half” anything to orcs in their own society. They’re just orcs. Human are responsible for that “half” nonsense.

So half-orc grow up in stable, loving homes, supported and accepted by their society, and they set out to adventure on a grand tour of human society out of curiosity as much as anything else. Experiencing half-orc discrimination probably comes as a huge surprise to them.

Anyway, a bit of a touchy subject with some very unpleasant tropes, but it paints an entirely different picture of people of orcish descent for me. 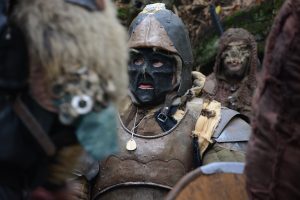