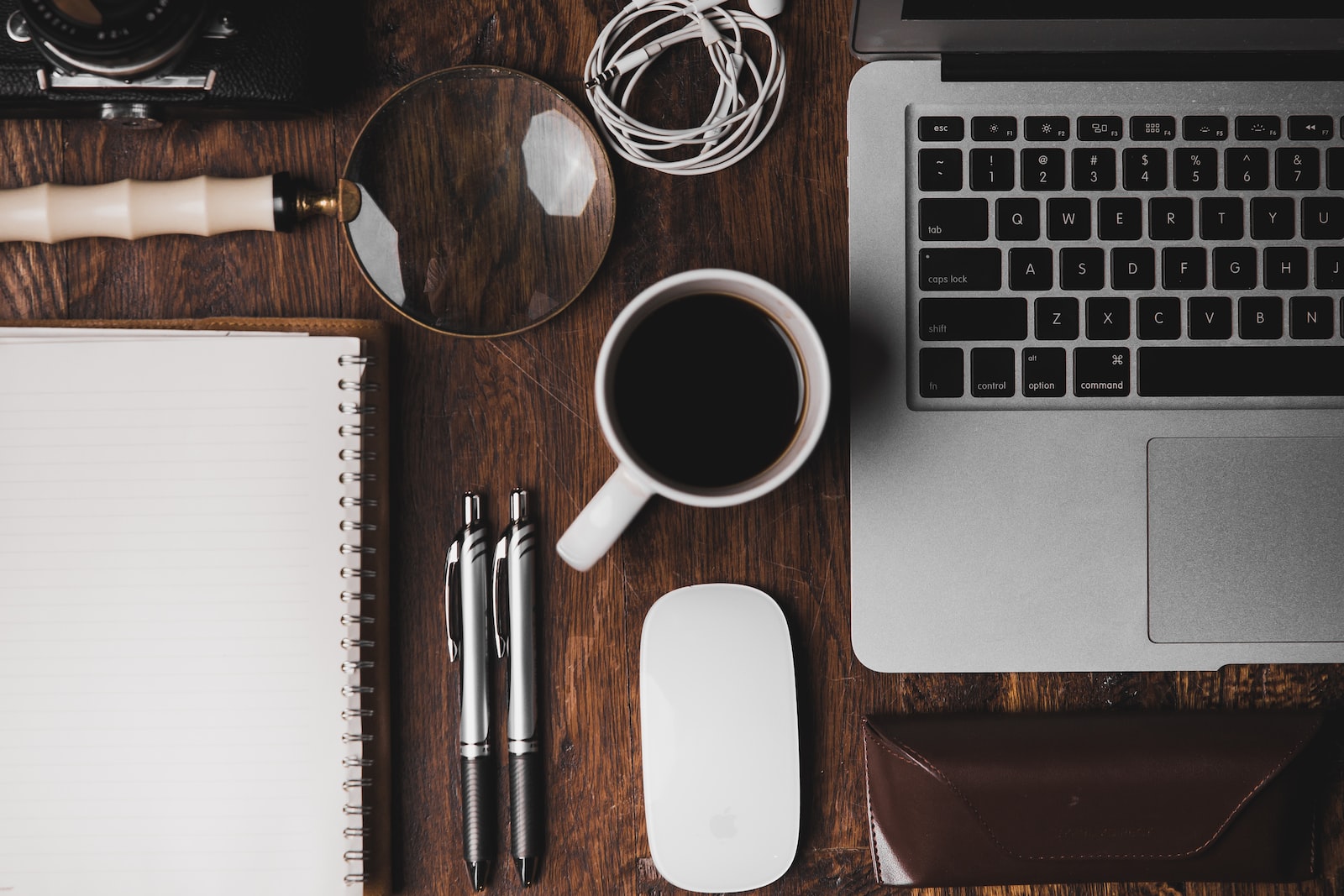 I’ve felt considerably better today than I did on Friday, which was a rare “day of little work” for me, but I’d say I’m still only at about 75% of my best. I’ll work tomorrow, undoubtedly, but I will have to be forgiving with myself if I don’t accomplish as much as a usual Monday. Gotta keep the wheels grinding.

Because of the sickness, I missed a Friday RPG game that I run (Blades in the Dark) and a Sunday game that I play in. I will admit to enjoying having weekends off from time to time, but I’m pretty sure I begin to have a crisis of identity if I got more than a couple of weeks without running a game of some kind. Instead of doing the hard work of running a game for others, I’ve been passing the time more passively, and I have thoughts about it.

Today, I watched all four (so far) released episodes of the new TV animated series, Velma. You’ve probably heard that it’s an atrocity against our childhoods, the worst thing ever made, and the creators should be banned from ever working again in Hollywood. Well, that’s all bullshit with a side order of misogyny.

It’s not… good, mind you. Many of the jokes fall flat for me, but over the four episodes, I have seen some growth in quality and substance. A lot of the reactions online have been to how “different” the characters are, like they’ve never heard of the concept of prequel before? Also, Velma is deeply unlikeable and doesn’t have a clue who she is. This is a deadly sin to the haters online. It’s fine. Velma is interesting here, as are the others, and clearly she has a lot of growing to do. I’m interested in the mystery and also how they become the characters we know so well. I don’t give a shit about how the characters have been altered as far as race or sexuality. It adds depth, and is one of the aspects of the show that actually works out of the box. The absence of Scooby is no big deal.

I’m not entirely sure who the intended audience is for the show. Probably not people my age. Probably not me! And that’s okay! As usual, I think there’s a faction on the internet mostly just hates Mindy Kaling, and will take any opportunity to express it. Dumb. She’s a talented comedienne, even if she’s not my favorite. It’s okay to not like things, but when you make not liking something or someone your whole purpose for living, that’s pretty gross and sad. Entitlement is not a good look on anybody.

I do wish I could say that I loved it, and that it was really good. Nothing makes me feel more special than loving something others hate. Sadly, there’s a lot of room for improvement, and I don’t expect much. But it’s watchable. I’ll finish the first season, which is more than I can say for Willow. Shrug-emoji. 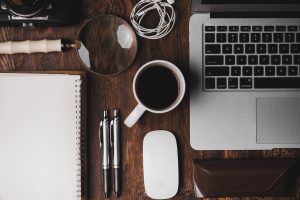