Posts Tagged ‘do I amuse you’ 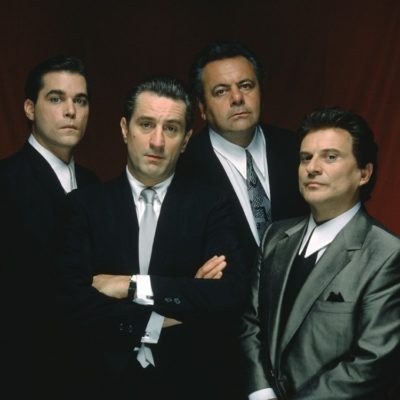