One of the biggest challenges every game master faces in getting a recurring role-playing game going is scheduling. Adults have busy lives, and it can be tough to get people on the same page for when to play. Often time games collapse entirely due to scheduling conflicts and never get off the ground, but one of the core ingredients to successful campaign play is consistent scheduling and sustained play time. Below are some tips that have helped me run campaigns to the finish line.

By doing the above, you make it easier for your adult players to organize their own lives to make space for the game. If you’re always changing your game night to try to avoid schedule conflicts, this creates more conflicts. By being consistent, you let people know that they should try to avoid scheduling things against the game and they can reliably schedule their life around it. By going forward even if you have a few absences, you let them know that they’re not really indispensable.

Admittedly, these suggestions aren’t as helpful if you have only a small number of people to play with, but they may still be somewhat helpful.

Also, you can do all of the above and still have schedule conflicts and cancellations. It can’t be avoided completely, as adult life is unpredictable. You can mitigate the chances of a schedule collages, and by following these tips, you may create a situation more conducive to consistent gaming.

Do you have any tips or tricks to share? Let me know in the comments! 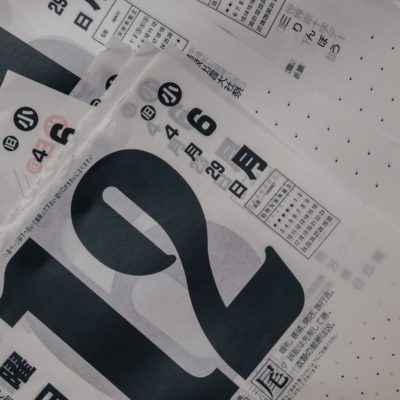