#RPGaDay 12 – Which RPG has the most inspiring interior art?

Rifts.  For me, it’s got to be the artwork for Rifts and its umpteen-million source books (which I seemed, at one point, to own every single one of.  Had to spend my hard earned fast food job money somehow, I guess.)

The first game system I discovered after D&D was Palladium’s ruleset, first in the form of the Teenage Mutant Ninja Turtles game.  This would have been around 1985 or so, and I discovered the floppy covered beauty of a main rule book tucked in the back corner of a B. Dalton Books.   This game was a thing before the turtles became major pop icons, and it was far better than it had any right to be.  I made probably hundreds of mutant characters on my own up in my room, filling reams of paper with character sheets generated from their mutant generation rules, which had a weird points buy system to evolve an animal from its natural form towards humans.  Buy hands, and you might not be able to grow bigger.   If I recall correctly, the interior art there was almost entirely original comics art, at least in the main rulebook.

Speaking of the Ninja Turtles, allow me a brief aside for what may have been the first moment in my life where I felt some sense of real public shame: after the release of the TMNT movie, I was obsessed with the theme song from the movie, and I would call our local Topeka radio station a couple of times a day begging them to play it.  One day, the disc jockey asked me to say some of the lines from the movie, which I gleefully recited in my best surfer dude turtle voice.  Little did I know he was recording our call, and while they did play the song, he also played my stupid little impressions.  Hearing them played back before the song was not worth it; I was embarassed as hell to hear myself coming out of the radio.  And that, ladies and gentleman, was the day I became an adult.

So, back to the artwork discussion.  By the time Palladium got around to publishing their batshit crazy Rifts game, the artwork for most of their books was primarily being done by Kevin Long. Now, I know the names of maybe two or three RPG artists, but I learned Kevin Long’s name in junior high because his art was so crucial to establishing the Rifts world. I’d argue that Rifts would not have succeeded or gone nearly anywhere without Long’s artwork.  Apparently, he left Palladium in 1995, and now works in video games, according to Wikipedia. Honestly, if anyone ever wanted to surprise me with a piece of original art that would be like gazing into a well full of concentrated nostalgia, the artist would have to be Long.

Honorable mention would have to go to the early editions of Shadowrun and Earthdawn, which heavily featured work by Jeff Laubenstein and Tim Bradstreet.  I think I once had the opportunity to buy some Bradstreet art but I was broke at the time.  One day… 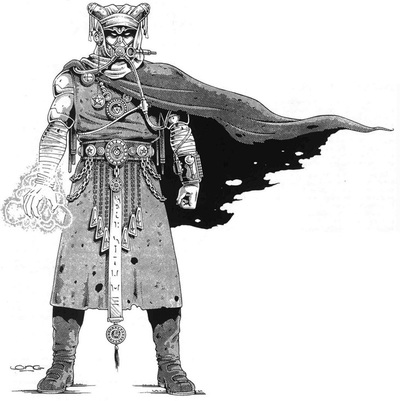 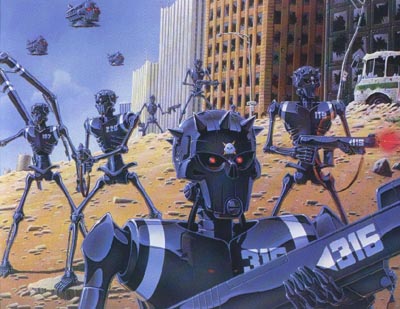 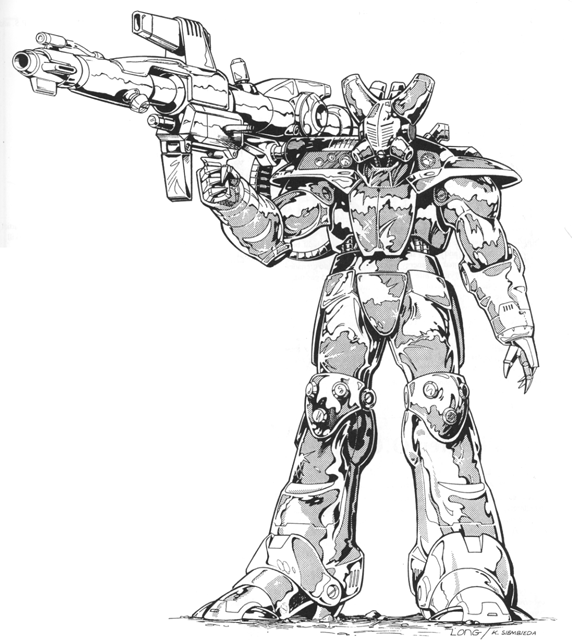 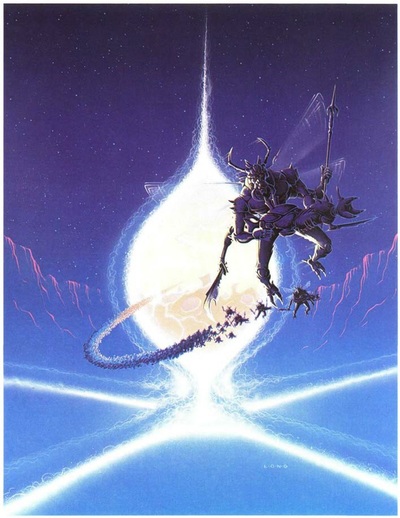 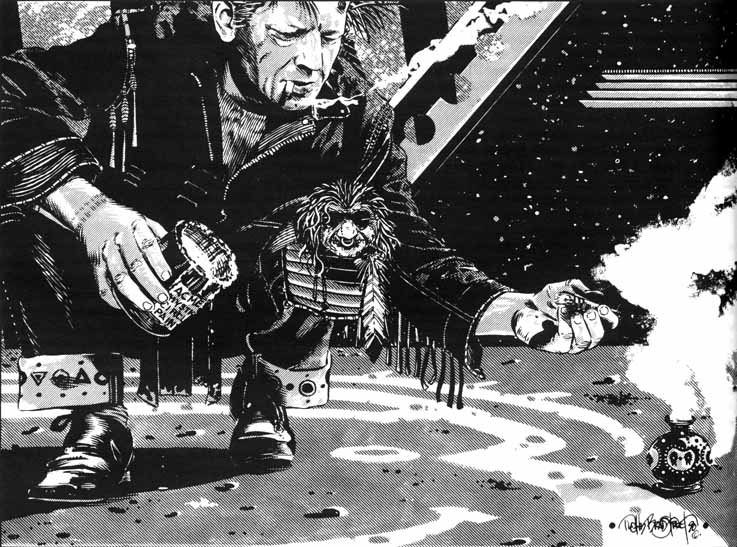 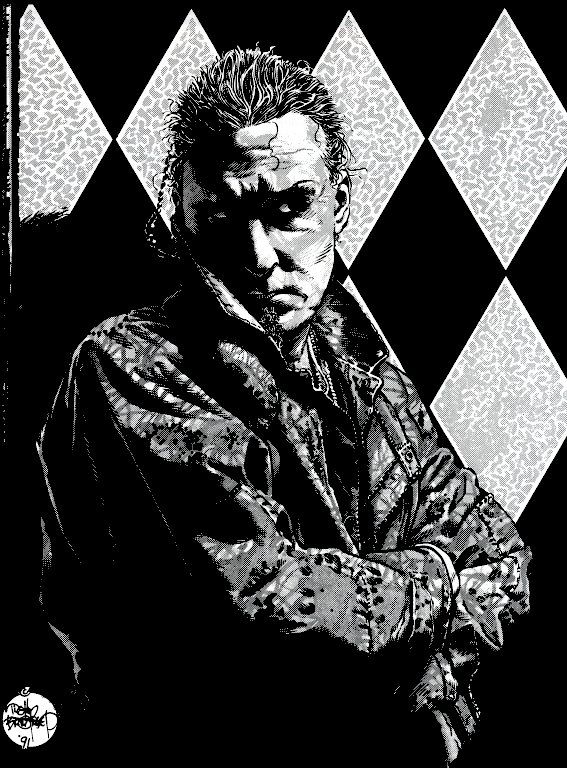 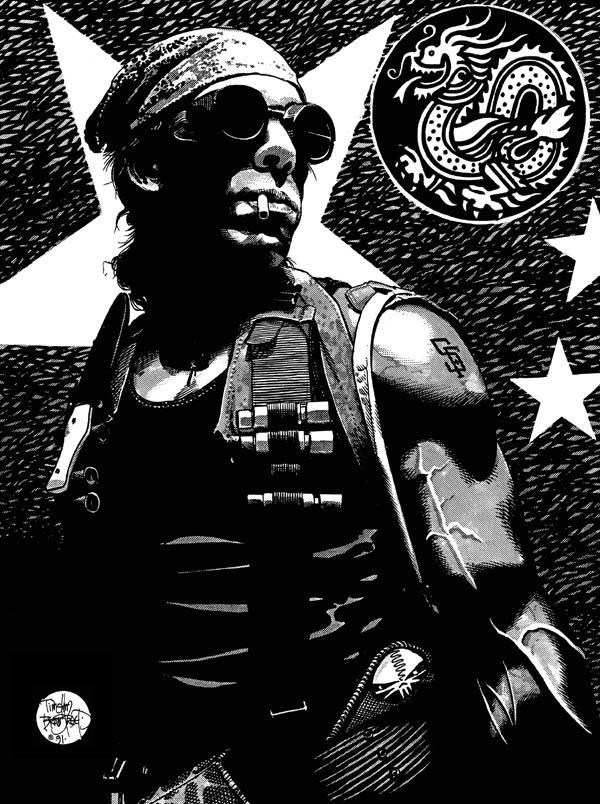 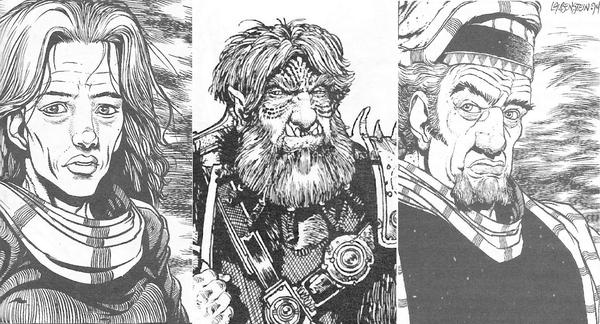 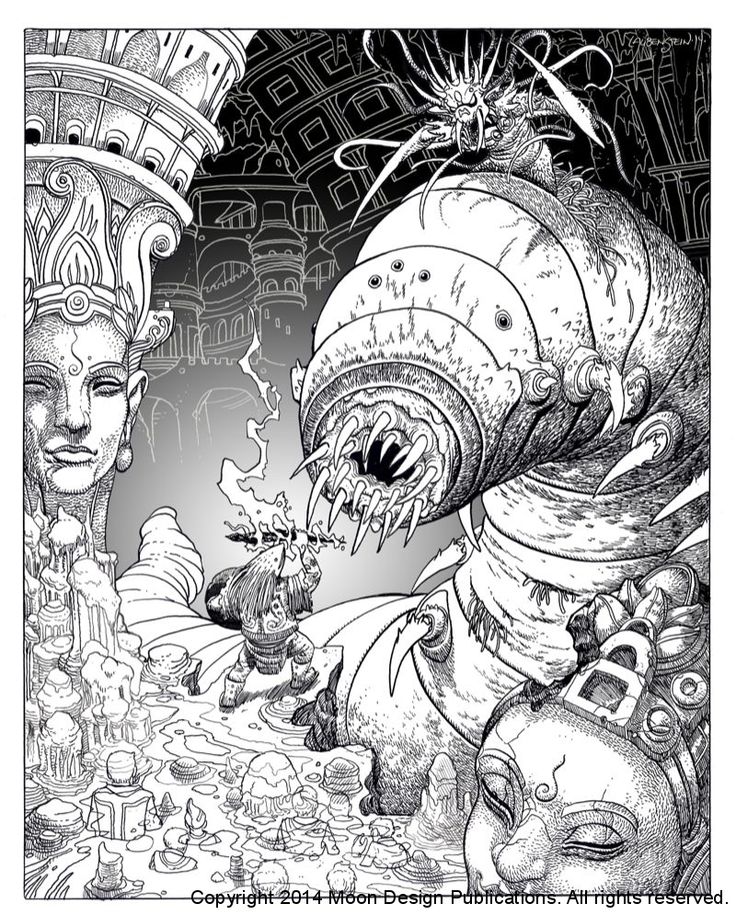 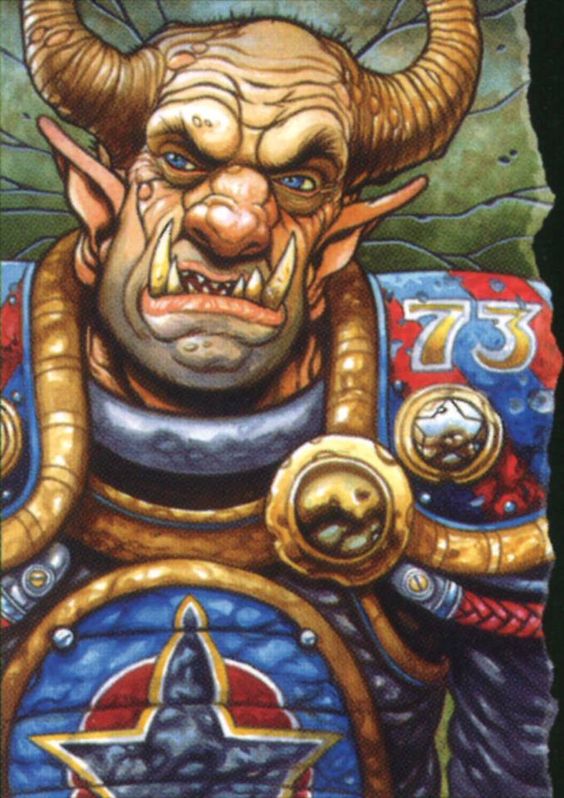 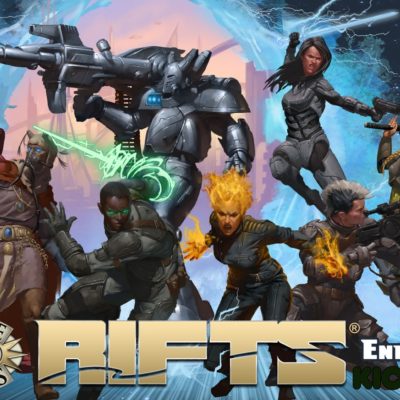