Thoughts on the 2020 Nebula Conference Online

Some time back in late February, I messaged Terra LeMay and asked “have we started talking about canceling the Nebulas yet?” I’d been watching this pandemic unfold and I could see the writing on the wall. SFWA had not yet started that conversation, but by early March, we began talking about what it would take to convert the experience of the Nebula Conference to an online one. I had an initial phone call with Colin Coyle to discuss technical feasibility and together we tentatively decided that it would be possible. We gave the word to the rest of the SFWA team and not long after that, we got started building things.

My responsibility on the project was for the attendee-facing website. I needed to build a members-only platform that would allow us to put content behind an attendee paywall, and integrate with our chosen video and chat platforms (Boxcast and Chatroll). It needed to integrate with our existing platforms as much as possible as well, and we had about two months to build it and launch, to keep the original conference schedule.

I quickly built a website on top of WordPress utilizing the Astra Pro theme, with MemberPress doing the heavy lifting of selling memberships. We integrated with our membership management tool Wild Apricot for sign ins, as well as selling memberships directly to non-members as well. I also wrote quite a bit of custom code and blocks to bring everything together cohesively. All told, it took me about 100 hours of work to bring the site elements together into a functional system and make changes on the fly during the conference itself. There were a lot of sleepless nights on a very tight timeline to get it done, and there will doubtless be many improvements to make going forward, as I expect the website will be a component of what SFWA does for the conference moving forward.

All that was accomplished under a tight timeframe and I stumbled a bit out of the gate, but we got things done in the end, thanks to the patience of Terra, Kate Baker, and especially Mary Robinette Kowal, among many others. That the site looks as good as it does is a credit to Lauren Raye Snow. She was brought on board to design the entire conference and new logos for the org. her assets and direction was used on the website as well. I’m so thankful for her involvement on this one. I’d be happy to code for her design work any time.

I’ve been involved in the Nebula Conference process a bit in the past in very limited ways, but this online shift has given me a much better perspective on what goes into the sausage making. I learned so many things about the hard work that goes into making these experiences run smoothly, but there was one big takeaway for me. What I didn’t realize was just how large the army of volunteers it takes to run a conference. If you’re considering trying to reproduce what we did on your own for another conference or convention, you will want to have a look at the credits of the Nebula Award presentation–that’s a good glimpse at the more than a hundred people it took to pull things off like the team did.

Thank you so much to all of you who helped out in tech support, moderation, and more. I didn’t interact directly with many of you, but there was no way we could have pulled this off without that army backing us up. It wouldn’t have mattered how good of a job I did building the website running under things if it hadn’t been for your efforts.

My part of the process was a small one, but I’m proud of it, and witnessing the event go off without much of a hitch was one of the more satisfying moments of my career so far.

PS: you can see the work we did here for yourself. You can buy a discounted membership and watch recordings of all the panels at what I think is a pretty great price! 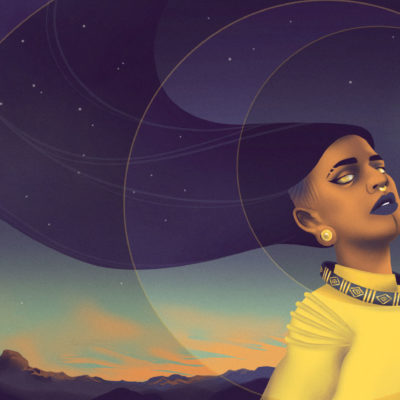 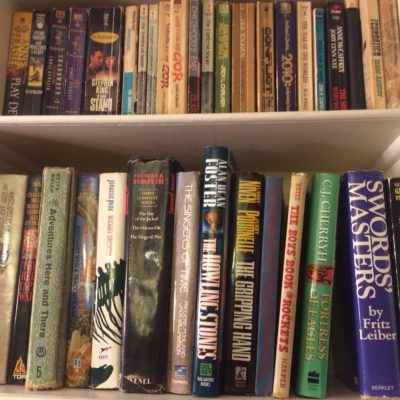