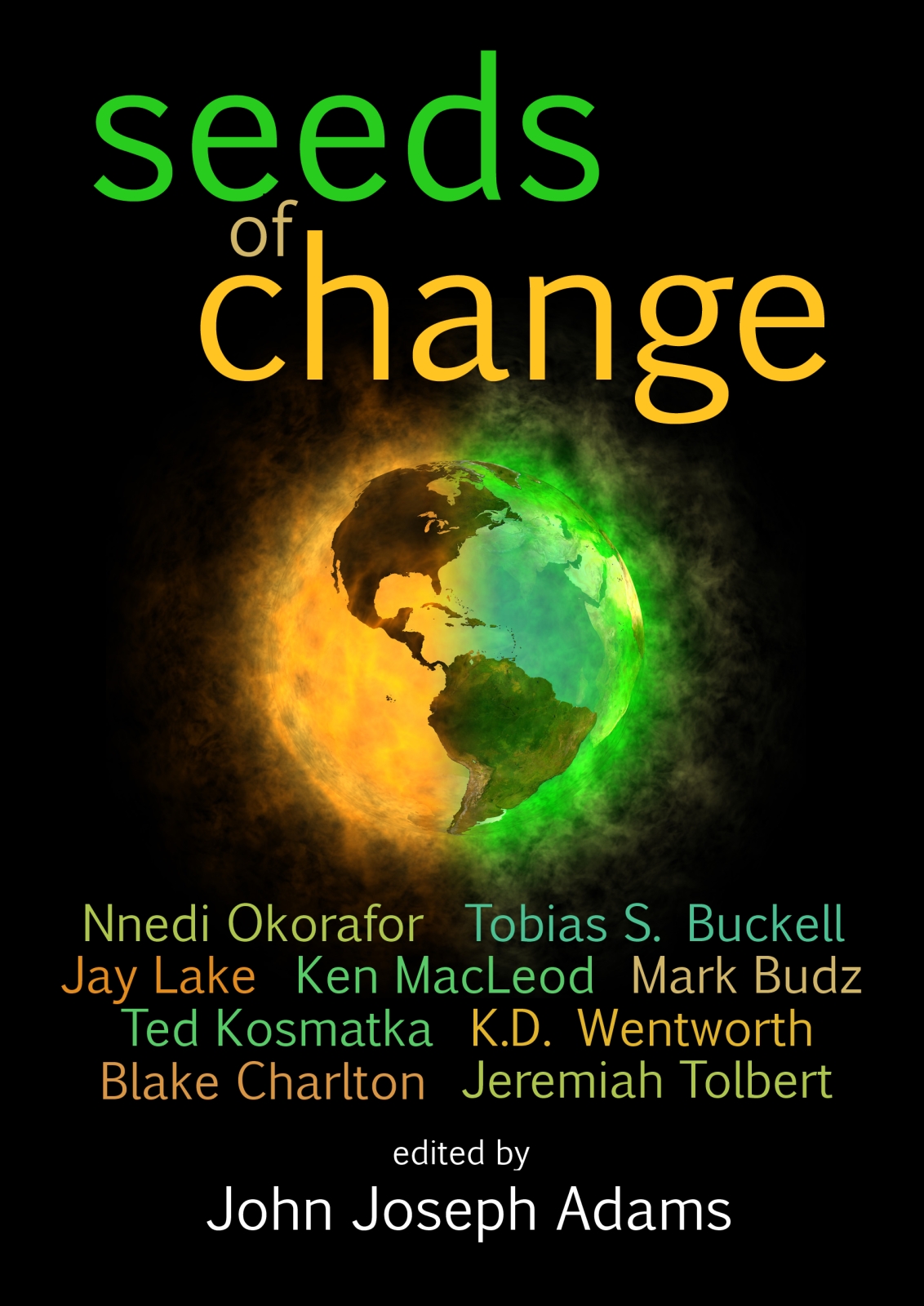 What if our social cliques weren’t just social constructs, but biological ones?  Combine that with some ideas about living graffiti and you’ve got the world of arties, brainiacs, and thicknecks.

A few of us arties were hanging out in Tube Station D, in the dry part that hadn’t flooded. Tin men had busted Blaze and Ransom doing an unlicensed mural on Q Street behind a soytein shop, and a small crowd of us watching (too chick-shit to Make with the tin men cracking down) scattered when the pig-bots hummed in from every direction like it was some kind of puzzle bust and not just a bunch of arties trying to wind down. We’d all clustered back down in the Station on Niles’s turf. Tin men didn’t bother below ground. So long as the Elderfolk couldn’t see turd, they didn’t give a turd.

Niles wasn’t there, so some rat-faced kid started posing and posturing about taking a little swatch of wall for himself, doing it up special. Pecking order is pecking order, so nobody wanted to be near the turd-head if Niles heard him talking like that, so every bodies was giving him space and lots of it. Look-outs on the street announced with sharp whistles that Niles was headed down, and the kid shut right up.

First appeared in Seeds of Change, 2008