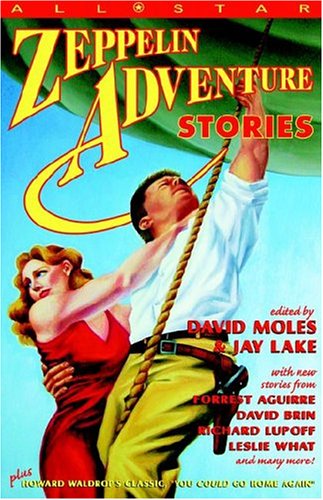 Instead of a Loving Heart

The story of a mad scientist’s robot assistant, set at the dawn of World War II. Zed struggles to hold on to anything that reminds him of his lost humanity as his master Dr. Octavio’s plans grow more and more dangerous.

We are somewhere among the tallest mountains of the world. When we arrived, I was locked away in a cargo hold, so I don’t know exactly where. Our home is a small, drafty castle and a separate laboratory. Dr. Octavio had the locals construct the lab before he tested the new death ray on their village. There’s very little left there. In my little bit of spare time, I try to bury the bodies and collect anything useful to the doctor’s experiment.

My primary duties consist of keeping the castle’s furnace running and clearing the never-ending snow from the path between the two buildings. Sometimes, it falls too fast for my slow treads and shovel attachment to keep up with and I find myself half-buried in the snow. It is horrible on my gears when this happens, but I use heavyweight oil now and it helps.

It is one of the few benefits of my metal frame that I appreciate. Life in this contraption is like being wrapped in swaddling clothes. I wonder if I would feel anything if my casing caught on fire? I need to ask the doctor when he isn’t in one of his moods.