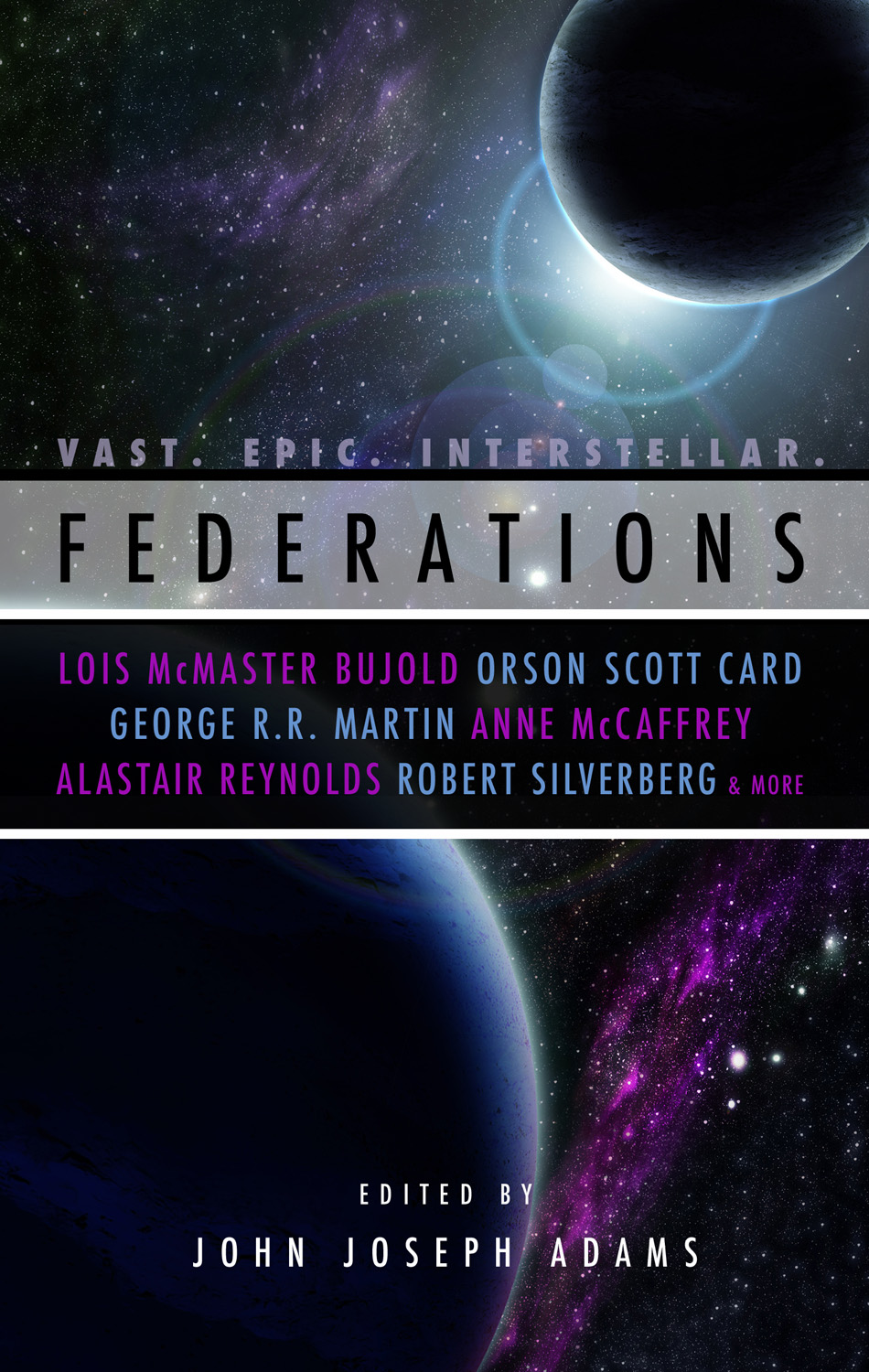 I was thinking to myself: What’s the difference between the Federation and the Borg, really? Both assimilate other cultures into themselves. One just does it a little more violently. I started thinking about what a realistically capitalistic federation would look like, and the story was born.

The Humpty Moon vanished two days ago, devoured by the ravenous nanobugs of an Advance Wave assimilation swarm, but had I noticed? Of course not—I was so absorbed in my work documenting the intricacies of the Humpties’ pairing ritual that I was numb to anything that didn’t involve flap-on-flap action. I was so busy ensuring their culture’s survival by recording them screwing that I missed the actual herald of their doom. Typical.

It wasn’t until I finished filing away my recordings in my hardbrain storage and tuned back into the drone of the Grand Debate that I picked up on what had happened. I had bugs recording the proceedings, and it was mostly the usual, dry legal stuff. But when I finally picked apart the thread enough to realize that the subject under discussion was just where the hell their world’s primary orbiting body had gotten off to, I nearly evacuated my humpty renal bowels—one of the more disgusting biological characteristics of the humpty body that I’d had put up with over the past several U.P. standard months.