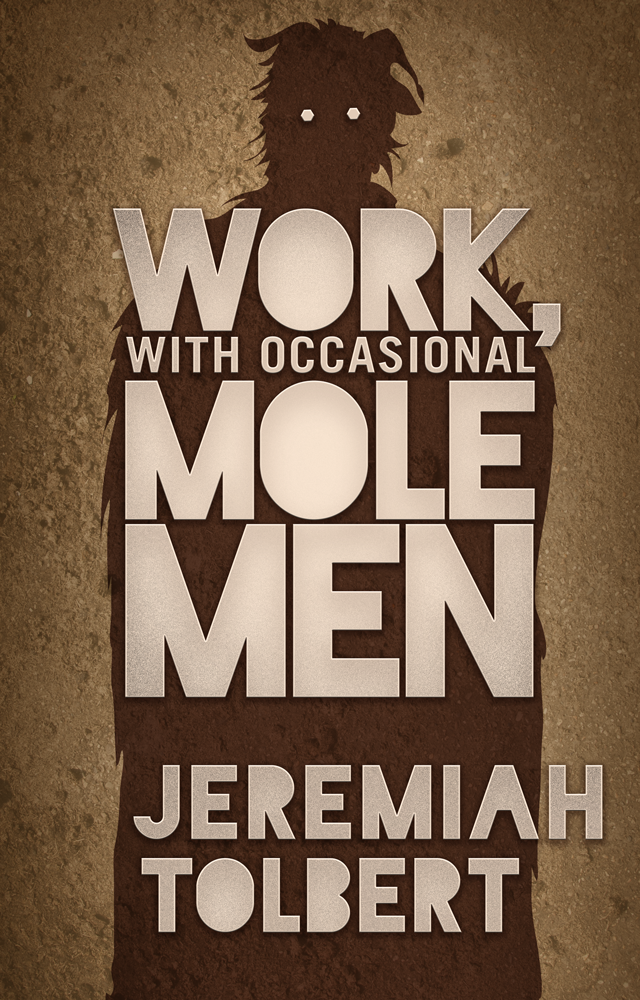 This story probably has the most accurate title I’ve ever written.  It’s about families, too, though.  The story features the kind of family you can’t escape, no matter how much you want that.  It also features work, but not the kind of work I do; the kind of work my father and grandfather did.  Work that pays okay, but eats away at your soul over time.  Work where you’re just another cog in a machine that makes money for people you’ll never meet.   It’s still one of my favorite stories to this day in 2015, and I think it lays the foundation for much of my work to come.

Sure, I’d heard of them. But there’s a difference between hearing about something strange and seeing it for yourself. Take my cousin Chet — my dad’s older sister’s oldest son, closest to me in age of the whole batch of us cousins — he never really believed in the saucer people—he swore up and down that the government made them and the War with Mars up to cover up something worse. That was until he was out fishing for catfish on the banks of the Shunganunga and had a disc hover overhead for ten minutes, shining green light on him. All his hair fell out three days later, but the doctors at Stormont Vail assured him that he didn’t have cancer or anything. At least that they can find. Not like the Old Man, our granddad, who has been fighting saucer cancer for 20 years. He’d fought in the War, and a lot of the vets ended up with that nasty stuff. Kills you slow.